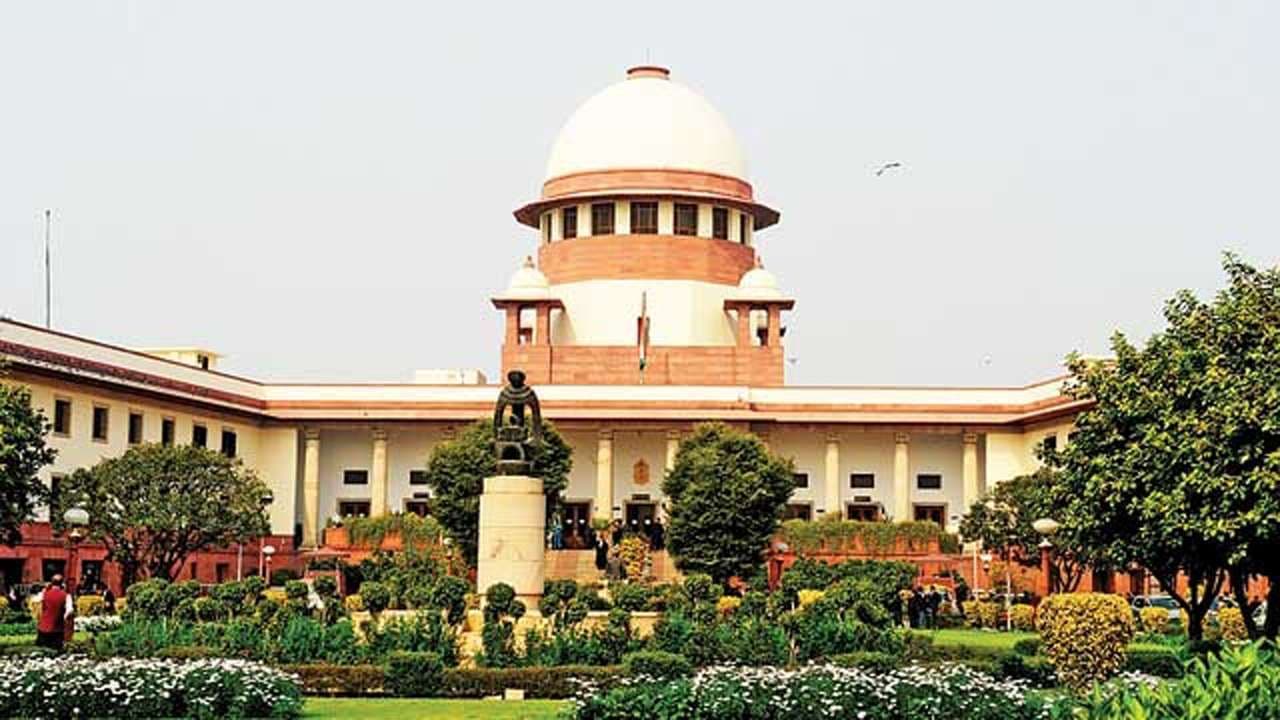 New Delhi: Coming down heavily on now suspended BJP spokesperson Nupur Sharma, the Supreme Court on Friday refused to give her the relief she wanted after noting that “this lady is single-handedly responsible for what is happening in the country”.

“She has ignited emotions across the country. This lady is single-handedly responsible for what is happening in the country. She should apologize to the whole country,” a two-judge vacation bench headed by Justice Surya Kant and also comprising Justice J B Pardiwala said.

The court said: “She and her loose tongue has set the entire country on fire. Her outburst is responsible for the unfortunate incident at Udaipur.”

The reference was to the murder of a tailor who had expressed his support to Nupur Sharma’s comments on Prophet Mohammad which were widely condemned and ignited anger in the Islamic world, forcing New Delhi to dub her and a colleague as “fringe elements”.

After that incident, the BJP suspended Nupur Sharma and sacked another spokesperson, Naveen Jindal.

Nupur Sharma had approached the Supreme Court seeking a direction to transfer to New Delhi investigation into nearly a dozen FIRs registered against her in various states.

During the hearing, the Supreme Court observed that her comments were “disturbing”. “What was her business to make these remarks?”

Senior lawyer Maninder Singh, appearing for Nupur Sharma, told the Supreme Court that she had apologized for her comments and withdrawn them immediately.

But an unhappy apex court said: “She should have gone to the TV and apologized to the nation.”

“She was too late to withdraw, and many people’s sentiments are hurt,” the court observed, and it refused to club all the investigations going on in various states and to transfer them to Delhi.

“The petition smacks of her arrogance, that the magistrates of the country are too small for her,” the court observed.

The Supreme Court questioned the way Nupur Sharma made the offensive comment. “If you are a spokesperson of a party, it is not a license to say things like this.”

Lawyer Singh said the investigation should have been carried out by the probe agency in one place.

“I am not running away from any kind of investigation. So I request this court to direct that the probe agency conduct the investigation at one place,” Singh pleaded, speaking for his client.

“I will not go anywhere. I will join the investigation as and when required by any agency or anyone,” he added.

The court also wanted to know what was the business of the TV channel to discuss a matter which is sub-judice except to promote an agenda.