In a statement, the Opposition stated that its parties have always seen issues involving the Constitution, law, national security and general security with seriousness. 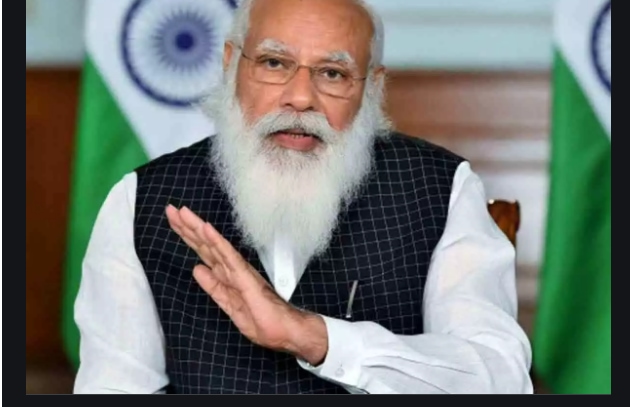 Islamabad: Citing Pakistan Prime Minister Imran Khan government’s “dictatorial behaviour”, Opposition parties have announced their decision to boycott the upcoming in-camera briefing of the national security committee that will be held on December 6.

In a statement, the Opposition stated that its parties have always seen issues involving the Constitution, law, national security and general security with seriousness.

The Opposition’s statement said that the government’s dictatorial attitude and their recent move to bulldoze important bills in Parliament prompted it to boycott the in-camera briefing session, Geo TV reported.

They also expressed disappointment over the government making the Parliament a rubber-stamp situation.

They said the government has not raised important issues related to external and internal threats and those concerning the common man, Geo TV reported.

Imran Khan is tackling important issues through these in-camera briefings, they said.

“In reality, it is the government that has practically boycotted Parliament, which is a Constitutional and legal forum of the public,” they said.