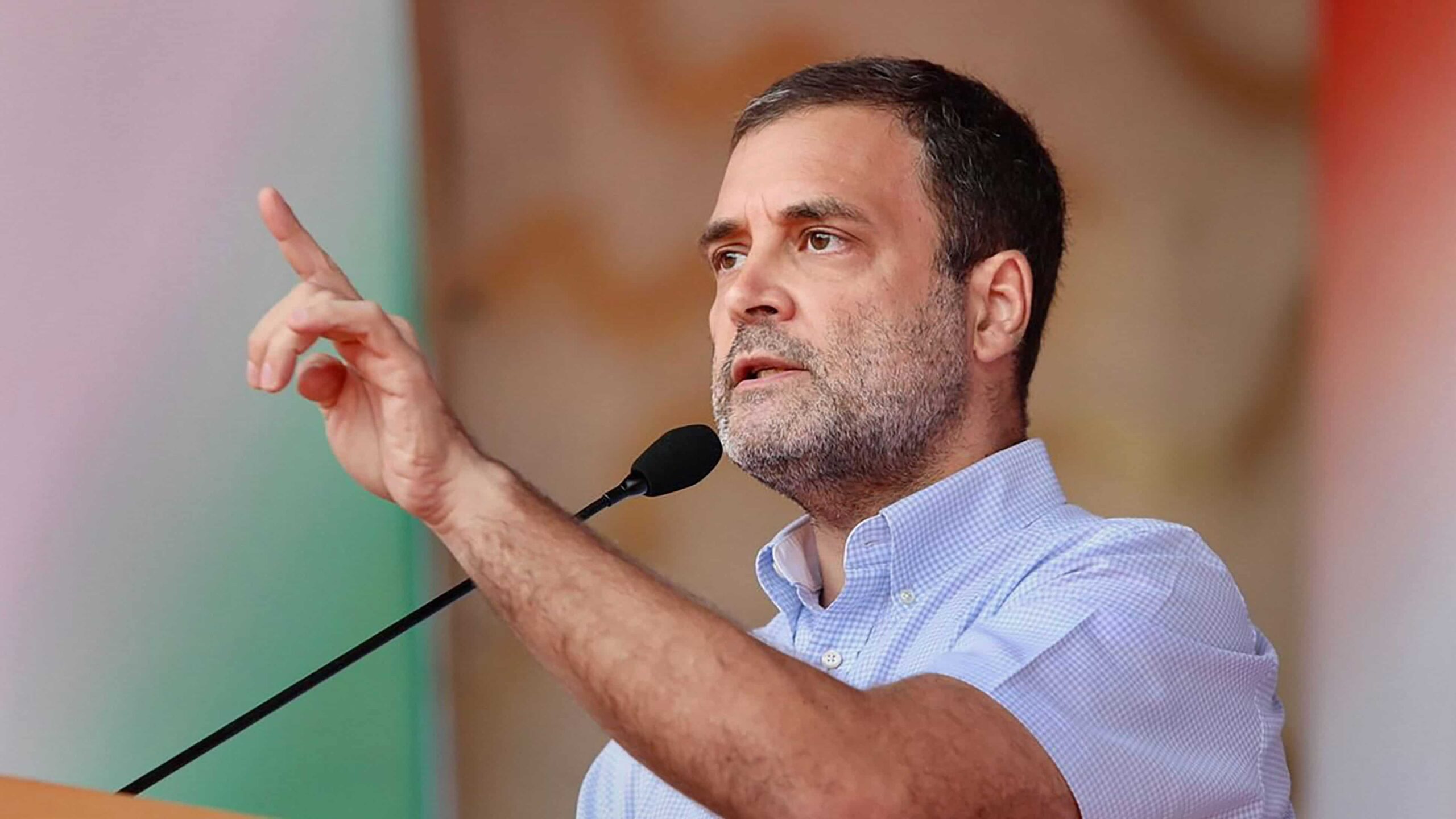 New Delhi: Opposition leaders on Sunday expressed concern over the incident in Nagaland where civilians were killed by security forces.

“Worrisome news from Nagaland. Heartfelt condolences to the bereaved families. I pray for the speedy recovery of those who were injured. We must ensure a thorough probe into the incident and ensure that all victims get justice,” Banerjee said in a tweet.

“This is heart-wrenching. GoI must give a real reply. What exactly is the home ministry doing when neither civilians nor security personnel are safe in our own land?” he said.

Several civilians were reportedly killed by security forces during an operation in Oting village under Longkhao area of Tizit Sub-division in Mon district of Nagaland around 4 pm on Saturday.