One of those injured is in serious condition, the statement added. 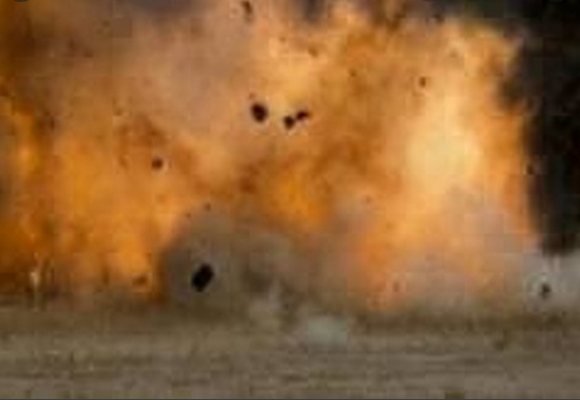 Ankara: One Turkish police officer was killed and three others sustained injuries in rocket fire from Kurdish militants in the north of Syria, the Turkish Ministry of Interior Affairs said.

“As a result of an attack on an armoured vehicle with the use of guided missiles by members of the YPG/PKK [Kurdistan Workers’ Party] terrorist group in the Azaz area of Operation Euphrates Shield, one Turkish special force police officer was killed and three injured,” the ministry said on Sunday.

One of those injured is in serious condition, the statement added.

Operation Euphrates Shield was a cross-border operation carried out by the Turkish military between August 2016 and March 2017 to fight the Islamic State terrorist group and the Kurdish-led Syrian Democratic Forces.