According to local administration, the border area is being evacuated after clashes and an emergency has been declared in DHQ Chaman. 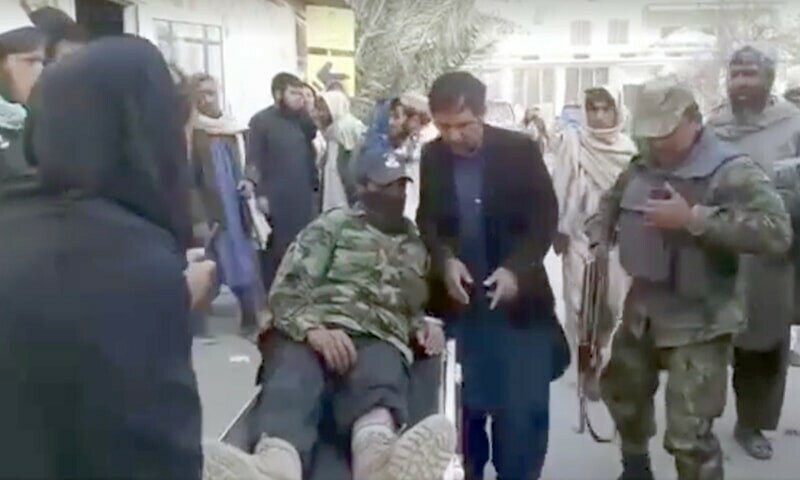 Chaman: One person was killed and 15 were injured when Afghan border forces opened indiscriminate fire on a civilian area on the Pakistani side after which security forces responded befittingly, Levies and hospital officials said on Thursday.

According to local administration, the border area is being evacuated after clashes and an emergency has been declared in DHQ Chaman.

Medical Suprindent Dr Malik Achakzai said at least 12 people are under treatment at the health facility.

Levies officials reported that multiple artillery rounds were fired upon the civilian population around the Boghra Road and Custom House areas from the Afghan side. They added that the Pakistani forces have given a befitting response to Afghan shelling.

The deputy commissioner of Chaman shared that an emergency has been declared at the hospital, adding that the citizens have been asked to evacuate from Mall Road, Boghra Road bypass, and Border Road.

Authorities have said the clashes broke out over the intervention of Afghan forces during the repair of the fence in the Sheikh Lal Muhammad sector of the border.

This is the second time in five days that the Afghan border forces opened unprovoked and indiscriminate fire, using heavy weapons, at the civilian area in Balochistan’s Chaman city.

During last week’s attack, six people were martyred and 17 were injured, as per a statement issued by Inter-Services Public Relations (ISPR). 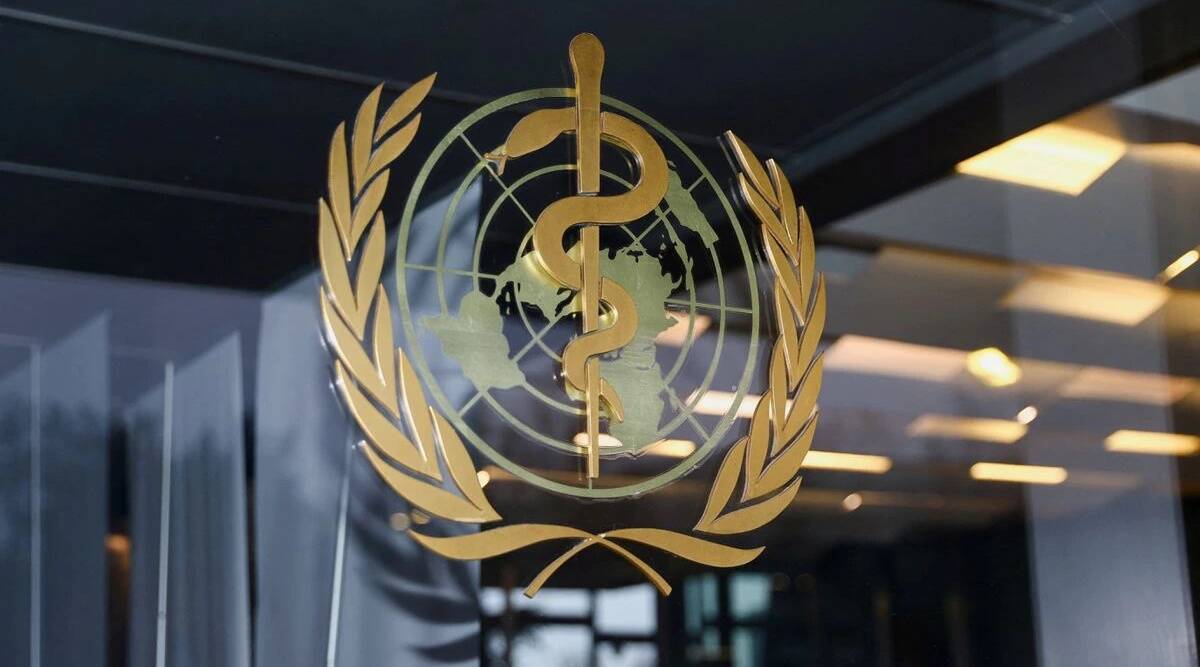