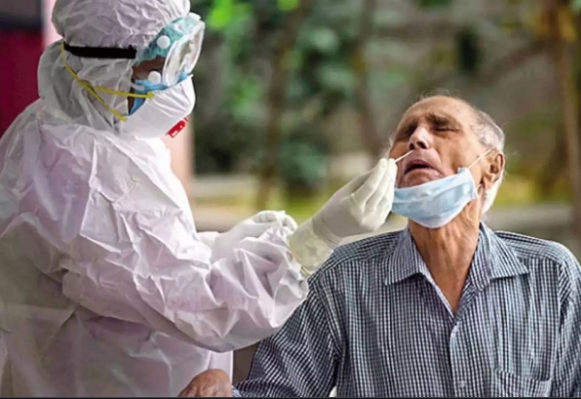 Shillong: The death due to COVID-19 infection in the East Khasi Hills district of one person who was not vaccinated against the virus increased the number of fatalities to 1405 and 130 new cases of infection added up to 1557 active cases, even as the recovery of 238 more persons from the viral disease surged the number of recovered cases to 78,613 on Saturday in Meghalaya, which has registered 81575 confirmed cases so far.

Of the new COVID-19 cases detected in the State on Saturday, the highest number of 84 was recorded in the East Khasi Hills, which, including state capital Shillong is the most pandemic district with 813 active cases and 967 deaths due to the viral infection.

Meanwhile, 32,058 health care workers have received the first dose of the vaccine against Covid-19 and 27,175 have been administered with the second dose, 96,961 front-line workers have got the first jab and 77,263 have taken the second shot, 9,43,755 persons from among the general public have been inoculated with the first dose and 3,73,396 have been fully vaccinated across the State as on date, as per report received from the National Health Mission.