N. Biren also informed that the Daily Allowances for sportspersons participating in the National level competitions had been increased from Rs 200 to Rs 500. 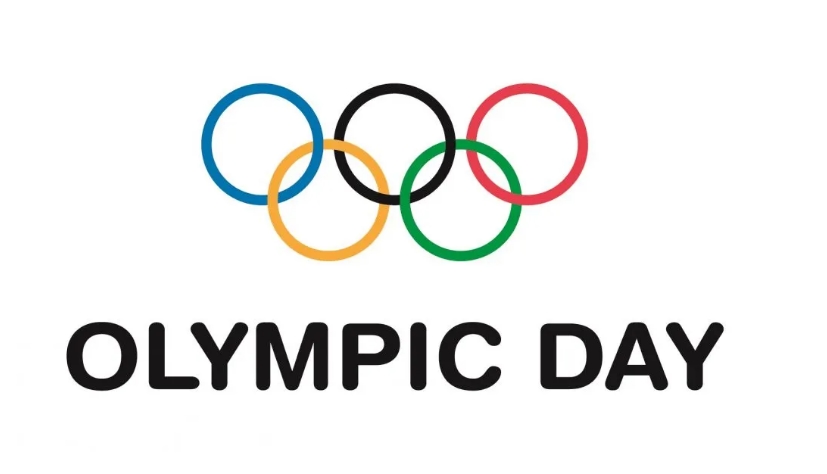 N. Biren Singh extended his best wishes to all sports players for a better future and to bring laurels to the State.

Stating that games and sports had always contributed a lot towards bringing a healthy and disciplined society, the Chief Minister assured that the State Government would provide all possible support for development in the particular field.

He maintained that the sporting spirit of the State had helped to overcome the high rate of HIV infection in Manipur.

He said the Government had always been doing its best for the welfare of sportspersons despite its scarce resources, the Chief Minister assured to provide all necessary support for organizing State Games and Youth National Games in the State.

He further stated that the Government would take up steps to construct grounds in all 16 districts under Khelo India and also to set up a Centre of Excellence considering the importance of sports in shaping the society.
He informed me that the Government had already started providing financial assistance to various sports clubs. A pension scheme for sportspeople who have represented in National and International tournaments, irrespective of discipline, had been started.

N. Biren also informed that the Daily Allowances for sportspersons participating in the National level competitions had been increased from Rs 200 to Rs 500. He also informed us that the Government is coming up with Chief Minister’s Annual Sagol Kangjei Championship. It would be of much support to Sagol Kangjei players and pony breeders, he added.

President, Manipur Olympic Association, and Dr. Th. Radheshyam Singh, MLA stated that the Olympic Day is observed in the state with the motto to stand together for a peaceful Manipur and added games and sports had always taken an important role in maintaining peace and a sense of brotherhood in the State. Development of society is possible only when peace prevails, he added.

He further paid his salute to all the Olympians and senior sportspersons for bringing a movement of sports to the State.

The event was organized by the Manipur Olympic Association on the occasion of World Olympic Day which is observed on 23rd June every year.
The Olympic Day Run was participated by many young and budding sports players of different disciplines. 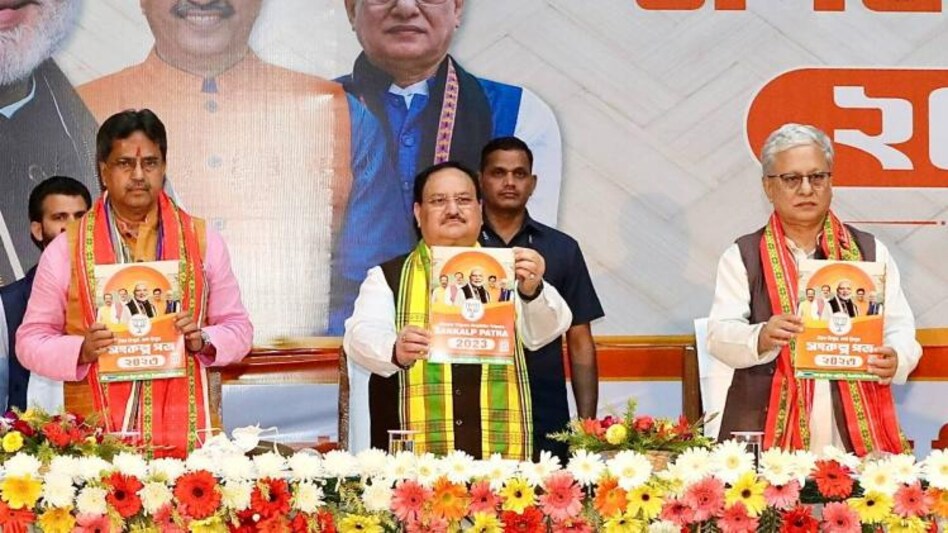