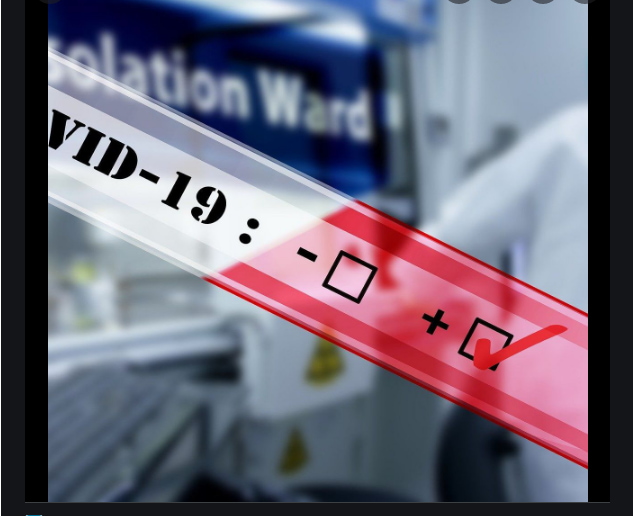 Bhubaneswar: Odisha reported 3,086 new Covid-19 cases and 17 related deaths, health authorities informed on Tuesday. As per the sources, the total tally in the state surged to 12,52,326 while the fatalities rose to 8,629. The active cases stood at 42,098, the daily test positivity rate dropped to 5.20 percent and the total recoveries soared to 12,01,546 after 8,181 Covid patients recovered on Monday.

These seven districts together accounted for 54 percent of the total new cases in the state. As many as 23 districts, registered less than one hundred new cases. The death toll from Covid has continued to remain in double digits for the last few days in the health audit process. Out of 17 new Covid deaths recorded, Cuttack district alone reported four deaths followed by two each in Khordha and Puri district. The other nine districts registered one death each.