So far no security personnel have reached the spot. Details are awaited. 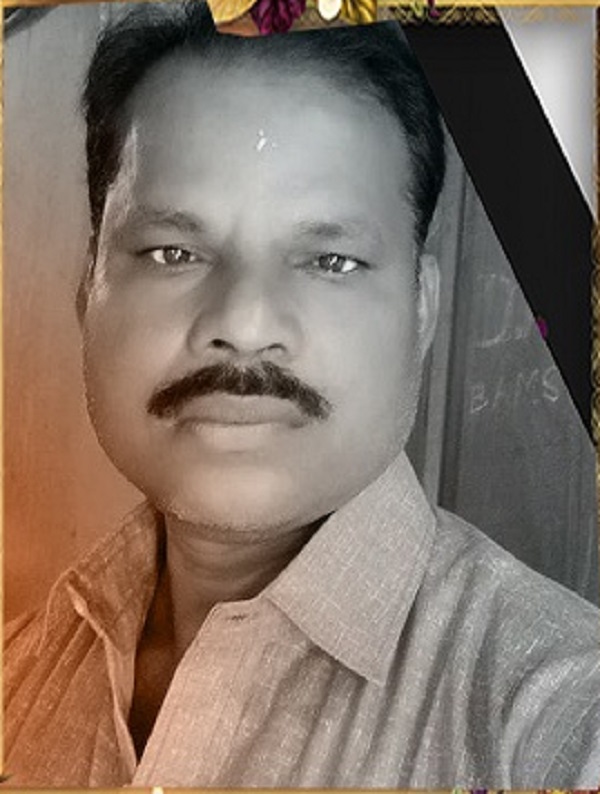 Bhubaneswar: A journalist of a prominent Odia daily was killed in a landmine blast under M Rampur Police station of the Maoist dominated Kalahandi district on Saturday.

Sources said Rohit Biswal, working for Odia daily Dharitri, was killed while he along with a local person went near Karla Khunta Dulen bridge where the Maoists had put up a poster to collect information.

As soon as he reached there the land mine planted by the Maoist exploded killing Rohit on the spot. Kalahandi SP Shravan Bibek M said the security personnel and the bomb defusing squad would go the spot after maintaining SOP and the journalist would be brought to hospital.

So far no security personnel have reached the spot. Details are awaited.