Some people also staged demonstrations before her office. The girl lodged a complaint with the local police but in vain. 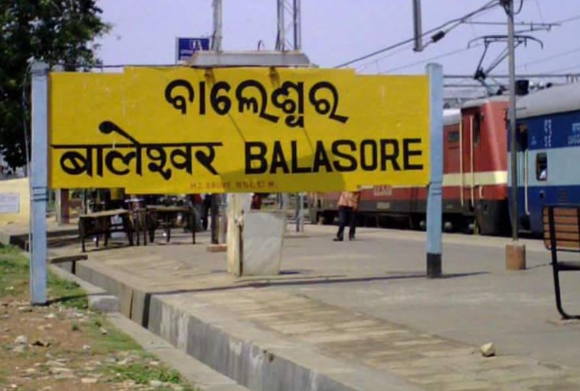 Balasore: A girl from the Soro area in Odisha facing racial discrimination in New Zealand, has sought the help of the Indian government.

Padmavati Maharana, 32, a native of village Kanpur under Soro police station limits, has been in Rangiora town, under Canterbury of New Zealand after completing PG in English.

The girl who was teaching Yoga since 2018 came under attacks from some local residents after she posted video footage through social media (Tik Tok App) appealing to people to shun non-veg food for a healthy life.

This post became controversial and she faced trolling in the social media against her and received uncomfortable messages in her social media accounts including Facebook account, messenger and WhatsApp.
Padmavati alleged that she was getting calls from unknown numbers and even prepaid beef stuffed pizzas were being sent to her from unknown sources.

Some people also staged demonstrations before her office. The girl lodged a complaint with the local police but in vain.

Due to COVID restrictions, while she was imparting Yoga training through an online medium, she is forced to live in her room as people are abusing her in filthy language with racial remarks in front of her rented accommodation.