Police Minister Chris Hipkins said this will be the first time the fog cannon and ram raid funds have operated at the same time. 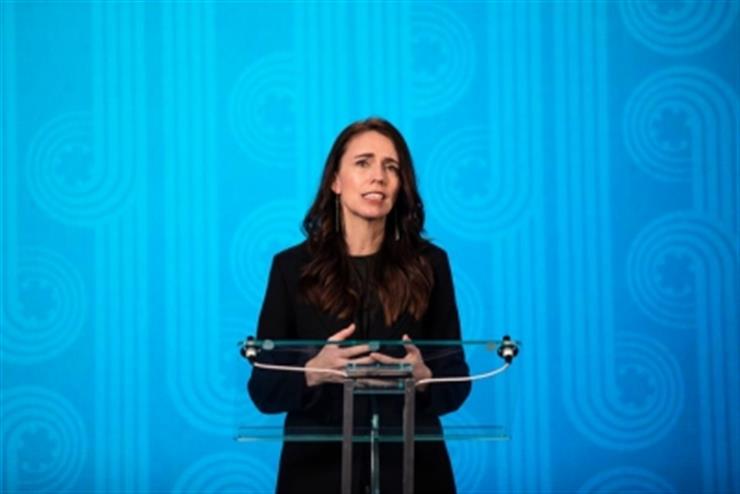 “While youth crime is now much lower than in the past, the risks and harm from ram raids and other retail crime is concerning communities and creating victims,” country’s Prime Minister Jacinda Ardern said. “Shop owners and workers feel targeted. That’s unacceptable.

“Police are having a noticeable impact on offending rates, with ram raids during November down by 83% compared with August – 13 so far this month against a high of 75 in August. But we need to lock that progress in and sustain it.”

“The initiatives we’re announcing today make this the most significant crime prevention financial package in recent memory. It backs up Police actions, through funding to support crime prevention initiatives, such as better street lighting and cameras and by investing in more fog cannons,” she added.

The government has also announced a Nnew USD 4 million fund to support local councils in Auckland, Hamilton and Bay of Plenty with crime prevention programmes

Existing USD 6 million Retail Crime Prevention fund eligibility expanded to include aggravated robberies, including those committed during the past 12 months, according to New Zealand government website.

The Government will establish a new fog cannon subsidy scheme open to all small shops and dairies in New Zealand who want a fog cannon installed.

“Funding of USD 4000 will be available for each shop who will be able to have the fog cannon installed through an approved supplier, meaning they can access them directly without an onerous process. Additional details will be released shortly,” Ardern said.

Police Minister Chris Hipkins said this will be the first time the fog cannon and ram raid funds have operated at the same time.