He had also sent a copy of the complaint by tagging it to Karnataka Chief Minister Basavaraj Bommai on Twitter. 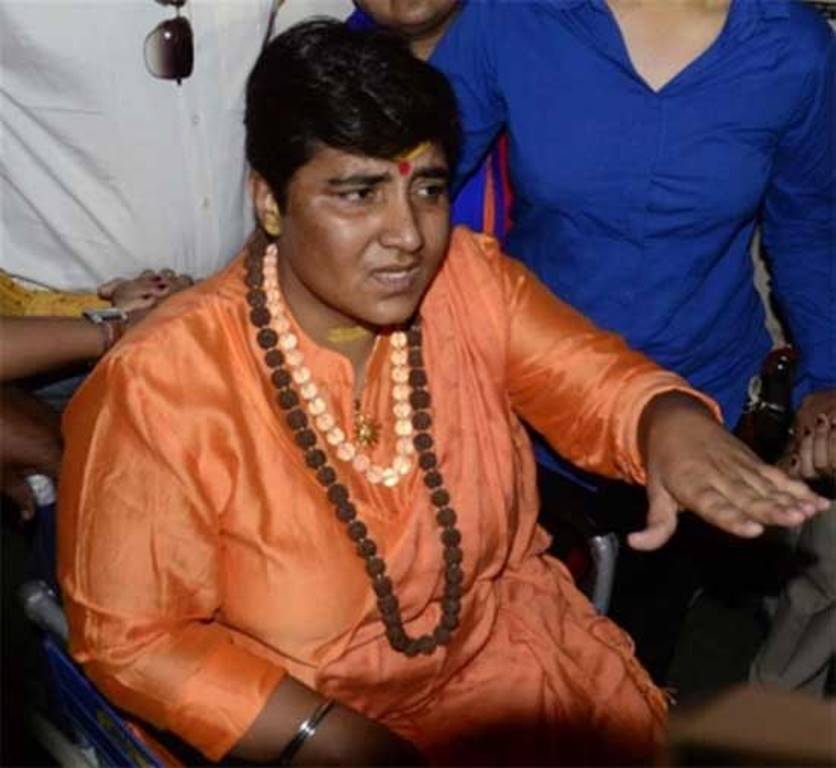 Bengaluru: Karnataka Police has issued a notice to complainant Tehseen Poonawalla, a venture capitalist and political analyst, to join the probe in connection with his complaint against BJP MP Pragya Singh Thakur, police said on Wednesday.

He had also sent a copy of the complaint by tagging it to Karnataka Chief Minister Basavaraj Bommai on Twitter.

Pragya Thakur on Sunday attended an annual convention of Hindu Jagran Vedike held in Shivamogga town and visited the house of Harsha, a Hindu activist who was killed for campaigning against the hijab.

Poonawalla alleged that Pragya Thakur made highly “derogatory” speech against the “minority community”.

Pragya Thakur had asked Hindus to give a befitting reply to ‘Love Jihad’ in the same manner. She also had asked them to keep the vegetable-cutting knives at homes sharp in an eventuality of Harsha-like attack.

The complainant alleged that Pragya Thakur’s speech was an open call for the use of weapons for mob violence against the minority community. He also argued that the speech has the potential of inciting intolerance, hatred, violence against a particular community.

Poonawalla urged the police to book Pragya Thakur under IPC sections 153A for promoting enmity between religions, 153-B for statements prejudicial to national integration, 268 for public nuisance.

He also urged the police to register a case under IPC sections 295-A for intentional and malicious acts intended to hurt religious sentiments and 504 for intentionally causing a breach of the peace and 505 for making a statement causing public mischief.