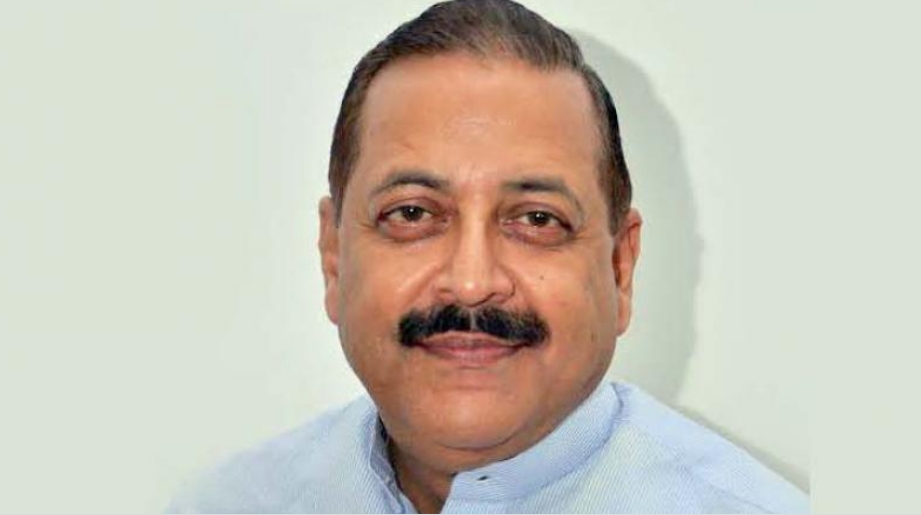 Itanagar: Union Minister of State for Personnel, Public Grievances and Pensions and PMO, Dr Jitendra Singh on Thursday said that Prime Minister Narendra Modi accords “highest priority” to the North East states so that they stride on the path to development at par with the rest of the country.

“North East is getting highest priority now as Prime Minister focuses on bringing fast development in NE at par with rest of the country,” Dr Jitendra Singh said after inaugurating the two-day Regional Conference on “Bringing Citizens and Government Closer through Administrative Reforms” with Arunachal Pradesh Chief Minister Pema Khandu at Itanagar today.

“Prior to 2014, Northeast was in the news all for the wrong reasons. But since the day Narendra Modi took over as Prime Minister in 2014 things started to change….Huge transformations have happened in the NE over the period of last eight years with peace and development taking precedence over all the bitter experiences of the past,” the Union Minister said.

Talking about this frontier state, Dr Singh said, “Arunachal Pradesh, the most peripheral state of Northeast located the China border, has the earliest sunrise and the day dawns before any other state of India, but could see the ‘dawn of development’ only after Narendra Modi took over as PM.”

Dr Singh said that under the leadership of PM Modi, India adopted the “Maximum Governance, Minimum Government” paradigm to “reduce human interference as far as possible” – a model which is being commended all over the world by civil servants from across the world visiting India to pursue internships.

The Minister has said that Modi Government is committed to transparency and “Justice for All”, and the people-friendly reforms taken in the last eight years have benefitted the entire country including the people of North-Eastern states. He cited several governance initiatives undertaken by Government for Arunachal Pradesh while emphasizing that the administration must reach out to the last man in the queue.

Referring to the long-pending issues including the one regarding the creation of a separate cadre for IAS/IPS/IFS for Arunachal Pradesh, the Union Minister said, “I hope, in the course of time, the issues will be taken care of as communicated by CM Pema Khandu previously.”

Regarding ‘Armrit Kaal’ (as the Prime Minister refers to) from 75 years to 100 years of India’s Independence, Dr Singh said, “For next 25 years, we have to focus on the same by concentrating on capacity-building of all stakeholders.”

During the conference, an MoU was signed between the Department of Administrative Reforms and Public Grievances (ARPG), the Government of India, and the Government of Arunachal Pradesh regarding capacity-building initiatives.