No plans for regime change in Russia: Blinken

The White House quickly clarified that President Biden wasn't calling for regime change, but was instead making a point about Putin not being allowed to exercise power over his neighbours. 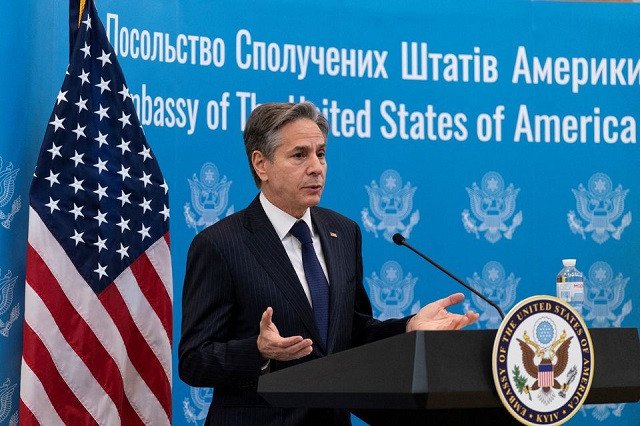 \Washington: US Secretary of State Antony Blinken said on Sunday that the United States does not have any plans to bring about regime change in Russia or anywhere else, BBC reported.

Blinken’s comments came a day after US President Joe Biden had said that Vladimir Putin, should not be allowed to remain in power in the wake of his invasion of Ukraine.

Biden had apparently made the unscripted remark at the end of a speech in Poland, which Blinken described as the president simply made the point that Putin could not be allowed to wage war against Ukraine.

The Kremlin dismissed Biden’s remark, saying it was up to the Russian people to choose their leader. Biden had said that “For God’s sake, this man cannot remain in power,” about President Vladimir Putin during a speech in Poland’s capital, Warsaw, on Saturday.

The White House quickly clarified that President Biden wasn’t calling for regime change, but was instead making a point about Putin not being allowed to exercise power over his neighbours.

Calling out for regime change directly in Russia could cause instability and increase unpredictability in the entire region and the statement by Biden was an attempt to corner Putin. 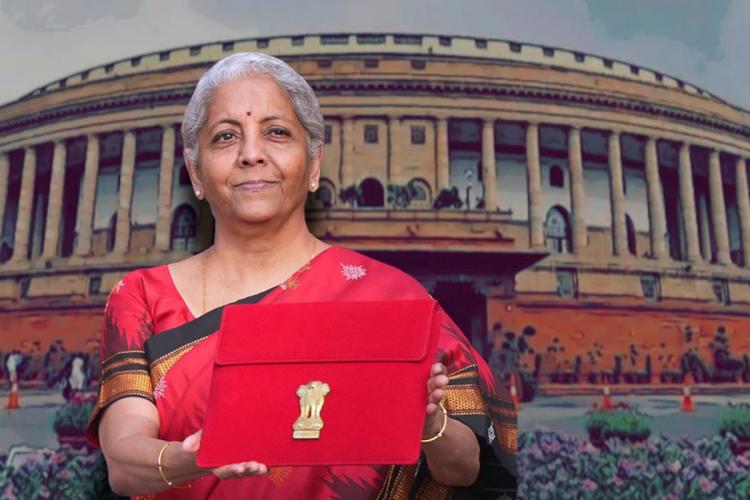