Of the 25 persons who tested positive from the general population, 19 are from Imphal West, two from and one each from Bishnupur, Churachandpur, Kakching and Senapati. 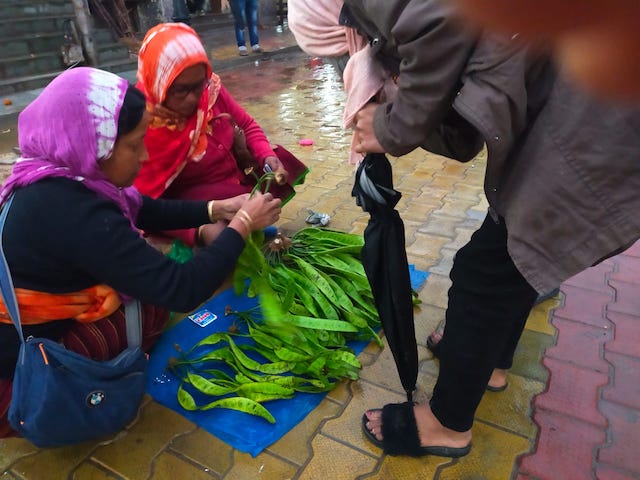 Imphal: The Covid situation in Manipur continues to hold steady as the state registered no death for another day in the last 24  hour leading upto 2 pm of Thursday. During the same period, 25 persons from the general population tested coronavirus positive while 11 persons recovered and were discharged, as per an official release from the Health Department

Of the 25 persons who tested positive from the general population, 19 are from Imphal West, two from and one each from Bishnupur, Churachandpur, Kakching and Senapati.

Meanwhile, 11 persons recovered and were discharged, one of them from home isolation, eight from CCCs and one each from JNIMS and RIMS. The recovery rate in the state now stands at 98.15 %.

Imphal: Manipur Police Department detained one person as part of its drive against violators of guidelines and restrictions issued by the State Government and the State Disaster Management Authority in connection with COVID-19 Pandemic on Thursday. The lone SOP violators is from Bisnupur district. These violations include failure to wear a mask in public places, failure to maintain social distance in public places, spitting in public places among others.

They were later released after due warning. During the drive, a sum of Rs 400/- (four hundred) was also recovered as fine from the violators as per law, said a press note issued by the staff officer to IGP (Ops) Nodal Officer (Covid-19) for Manipur Police.

Various activities taken up relating to HGT at Senapati