While the Rajasthan capital city Jaipur is just over 345 km away from Surana village and would have taken just above six hours. 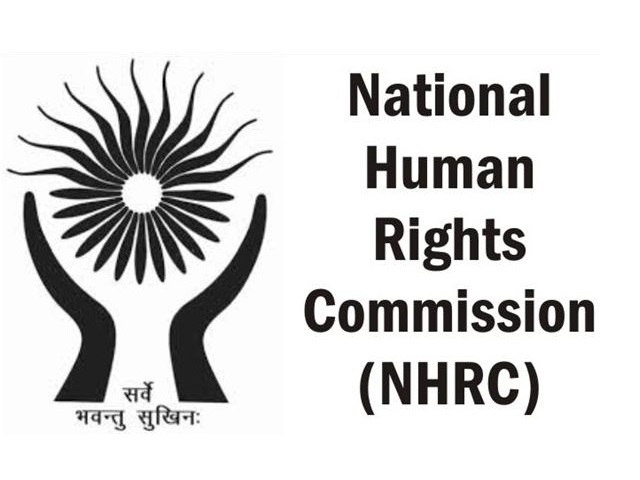 New Delhi: The National Human Rights Commission (NHRC) on Tuesday said it issued notice to Rajasthan’s Chief Secretary and Director General of Police (DGP) over the death of a Class 3 student in Jalore district last month.

The NHRC took suo motu cognizance of a media report that a student, belonging to Scheduled Caste, studying in Sarasvati Vidyalaya in the Surana area was allegedly beaten up by the headmaster on July 20 due to which he sustained grievous injuries and died in a hospital in Ahmedabad during the course of the medical treatment.

It is not clear though why the child was shifted from Rajasthan to Gujarat for treatment. Surana is over 600 km away from Ahmedabad and takes over 12 hours. While the Rajasthan capital city Jaipur is just over 345 km away from Surana village and would have taken just above six hours.

The Rights body sought a detailed report on the matter including the present status of the investigation being conducted by the police and action taken against the culprit within four weeks.

“The DGP is expected to explain as to why the FIR in the matter was not registered by the police for 23 days in spite of efforts made by the family of the victim,” the Commission said in a statement.

The Rights body also asked the Ashok Gehlot-led Congress government as to what steps have been taken or proposed to be taken to ensure that such ‘inhuman’ and cruel acts are not done with the vulnerable sections of the society including SC and ST.

According to the media report, the young boy had taken water to drink from a pot, which was kept for the headmaster and when the headmaster noticed it, he allegedly severely beat him. The victim sustained injuries near his ear, the Commission said.

Reportedly, the headmaster also mounted undue pressure on the family for a compromise and gave a sum of Rs 1.5 lakh to them to hush up the matter. In spite of efforts made by the family, the police did not register an FIR for 23 days, it said.