“I think ‘Family’ is a very personal film of Don Palathara and that’s what makes the film culturally rooted, original, creative and truthful,” said Vinay Forrt, lead actor in the movie, ‘Family’. 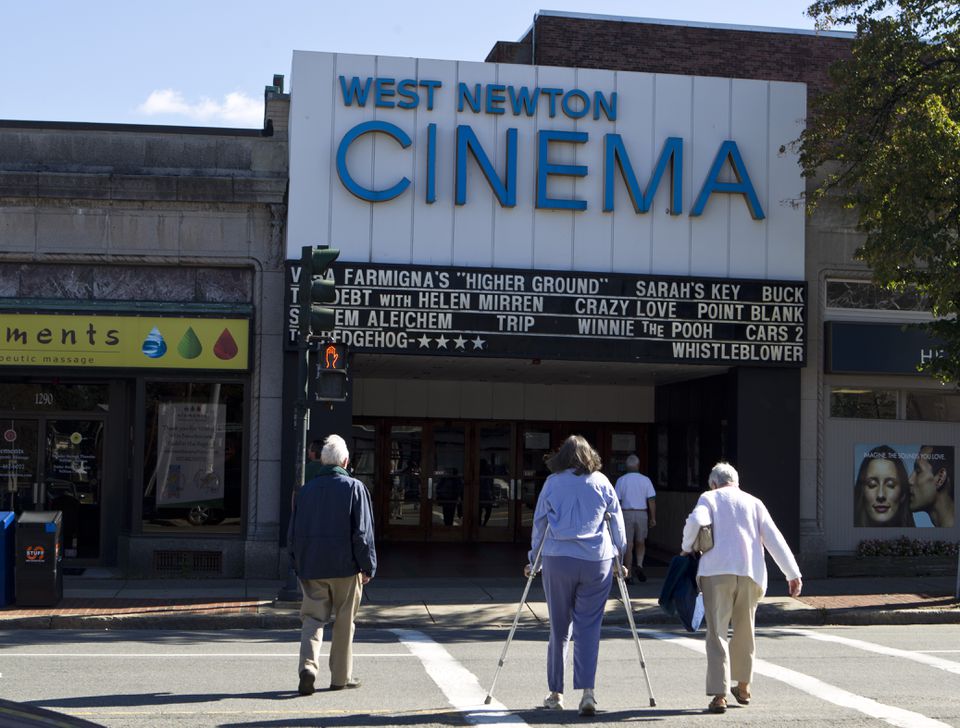 Kochi: Newton Cinema announces the world premiere of its film ‘Family’ directed by Don Palathara, featuring Vinay Forrt, Divya Prabha and Nilja K. Baby at the 52nd International Film Festival Rotterdam to be held from January 26 to February 6, 2023 in the Netherlands.

‘Family’, the sixth feature film by Don Palathara, attempts to understand how the family system often functions like a syndicate when it comes to crimes from within. It also tries to unravel the intertwining relationship of the two institutions – family and religion.

“We crafted the film to be viewed from a unique vantage point. The attempt is to capture the breath-taking beauty of the landscape of Kerala and juxtapose it in sharp contrast to the lives depicted in the film. I am profusely grateful to my producer, Newton Cinema, my colleagues who were so committed to realizing this movie and of course to IFFR for recognizing and selecting the film,” stated Don Palathara, the director, writer and editor of the movie while commenting about the selection in IFFR.

“I think ‘Family’ is a very personal film of Don Palathara and that’s what makes the film culturally rooted, original, creative and truthful,” said Vinay Forrt, lead actor in the movie, ‘Family’.

“Having the opportunity to work with Don, a very talented and bold filmmaker, was a memorable experience. At Newton Cinema, we are fascinated by Don’s unique approach to themes and the way he portrays them. Premiering at IFFR is a great start for this film,“ said Sanita Chittilappilly, producer of the movie. The other film crew includes, Co-writer : Sherin Catherine and Cinematographer: Jaleel Badusha.