The present discovery is the first report of a thick-thumbed bat from India and also from South Asia. 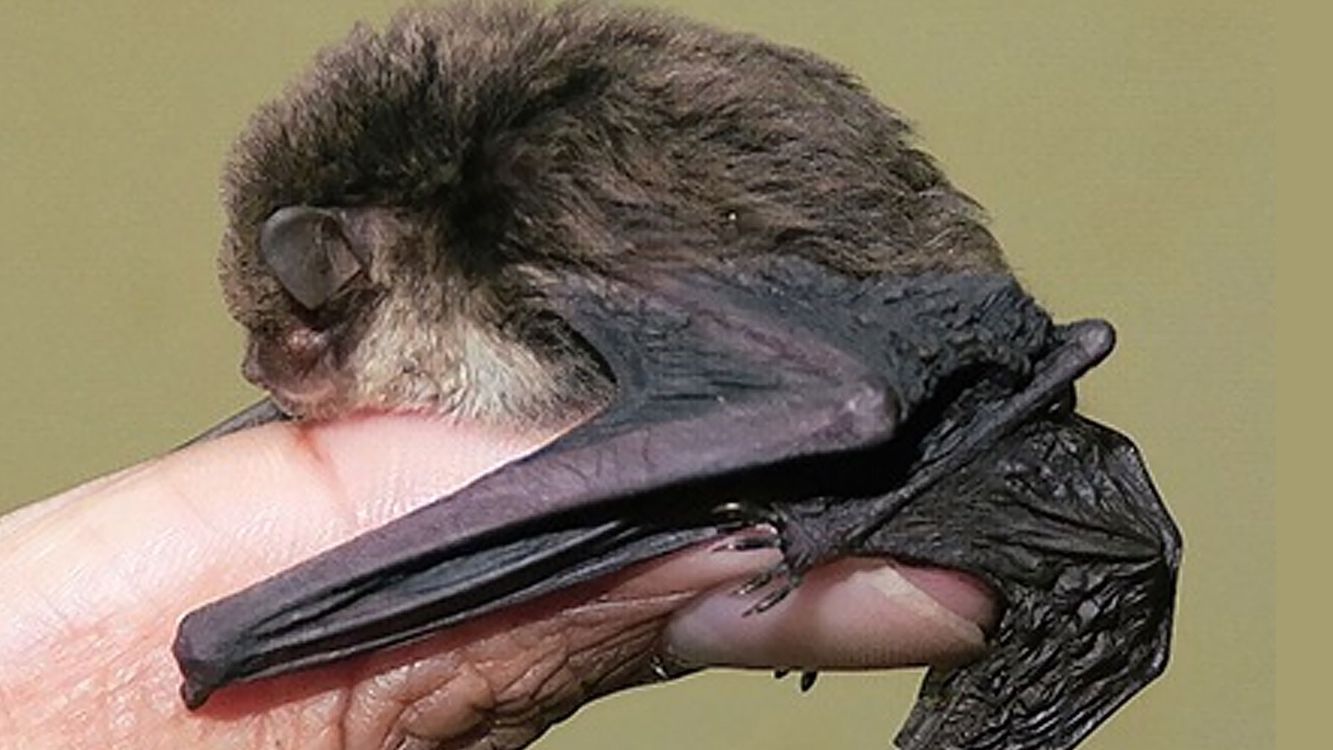 Shillong: A new species of thick-thumbed bat discovered by an Indian zoologist Dr. Uttam Saikia in the forests of Meghalaya has been christened Glischropus meghalayanus in honour of the State which is celebrating its 50th statehood year.

The present discovery is the first report of a thick-thumbed bat from India and also from South Asia.

Saikia, a scientist from the Zoological Survey of India, along with two other European bat taxonomists Dr. Gabor Csorba of the Hungarian Natural History Museum and Dr. Manuel Ruedi of the Natural History Museum of Geneva, reported this new species from a bamboo forest near Lailad village in Ri-Bhoi district, adjoining Nongkhyllem Wildlife Sanctuary.

“This genus Glischropus (thick thumbed bat) is the first report from South Asia; the only new discovery from India in over a decade. There is always the possibility of new (Bat) species from Meghalaya and the northeastern states,” Saikia told UNI.

“The discovery of Glischropus meghalayanus from a forest patch adjacent to Nongkhyllem Wildlife Sanctuary from where another specialized bamboo-dwelling species (Eudiscopus denticulus) was reported recently also underscore the importance of the area from a conservation point of view,” the zoologist underscored.

With this new discovery, the total number of bat species known from India stands at 131, with Meghalaya harbouring the highest bat diversity in any Indian state with 67 species.

Saikia captured two specimens of this species from the area in the summer of 2020.

“Two recently collected Glischropus specimens from Meghalaya extend the known distribution range of the genus westward into South Asia by ca. 1000 km. Morphological examination of these specimens and comparison with all known species in this genus revealed marked differences in colouration, dental characters and bacular traits. We, therefore, describe the Meghalaya specimens as a new species.

Dhriti Banerjee, Director, Zoological Survey of India said the scientists have coined the species as Glischropus meghalayanus in honour of the State from where it was discovered and also in celebration of the 50th anniversary of statehood of Meghalaya in 2022.

Commonly called Meghalaya thick-thumbed bat, the researchers noted that this bat has typical fleshy pads on the thumb and soles of feet which aid them to crawl over smooth surfaces of bamboo internodes.

Previously, four species of thick-thumbed bats were known globally, all distributed in the Southeast Asian region.

Thick-thumbed bats of the genus Glischropus are currently composed of four recognised species from Southeast Asia, two of them described in recent times. Among these species, G. aquilus is endemic to Sumatra, G. javanus is restricted to western Java, whereas G. bucephalus is widely distributed north to the Isthmus of Kra and G. tylopus is widespread south to this zoogeographic boundary.

“Since Lai Lad from where the new bat has been discovered is adjacent to Nongkhyllem Wildlife Sanctuary having similar vegetation, the researchers speculated that this bat might be available inside the sanctuary area as well. They also noted that this is the third species of specialist bamboo bat recorded in Nongkhyllem Wildlife Sanctuary and surrounding areas and therefore the bamboo-dominated forests have significant conservation value and need to be protected stringently,” Saikia said.

“The area in and around Nongkhyllem holds three species of specialized bamboo dwelling bats, representing an extraordinary diversity of bamboo bats and also highlights the need to protect the bamboo forests,” Saikia said.