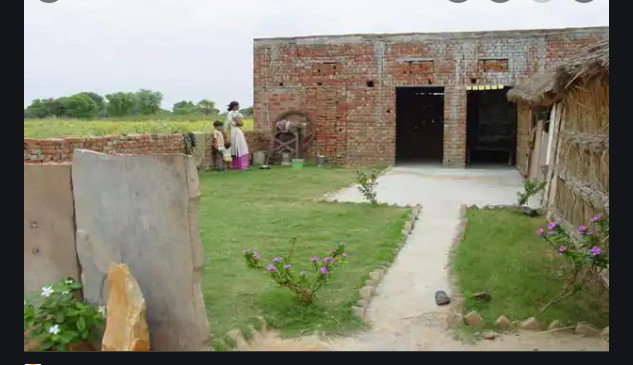 Simultaneously, the Minister of Forest, also MLA from Kabi Lungchok constituency North, inaugurated Three houses and provided them to the beneficiaries.

All the beneficiaries are being provided with a house constructed at the cost of Rs 17 Lakh 51 Thousand consisting of two bedrooms, one living room, kitchen and toilet. They have also been given a TV set, furniture including a Sofa set, three cots and a cupboard.

Till March 2022,at least 3222 Rural people are expected to get ‘Pukka House’s each. CS Rao Secretary, Rural Development.

Department is carrying out the responsibility, with Engineers and others.