The donations had come from 59 pro-Beijing businesses and community groups, the local media stated. 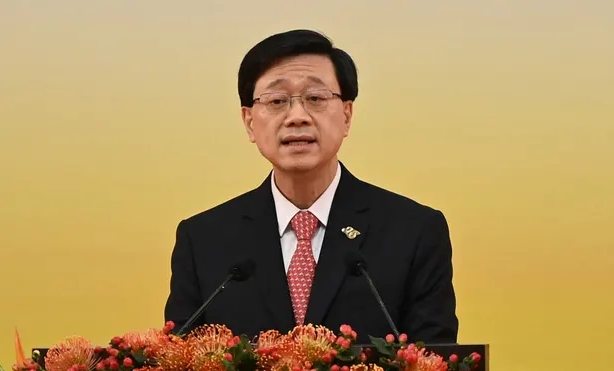 Hong Kong: Hong Kong’s new chief executive John Lee received around HK$11.3 million (US$1.4 million) in donations during his election campaign wherein he was the sole candidate, according to official filings.

The Guardian quoted the filings, which were released on Monday, as stating that Lee spent around HK$ 9 million (US$1.1m), of the donations on his campaign, the majority of which were split between advertisements, gatherings, and office rent and transportation.

The unused funds were donated to a local charity the Community Chest of Hong Kong, the filing stated.

The donations had come from 59 pro-Beijing businesses and community groups, the local media stated.

His spending on social media advertisements was six times more than what was spent during previous chief executive Carrie Lam’s election campaign in 2017.

Lee, who along with 11 other Hong Kong and Chinese officials is under US sanctions for his role in the crackdown on pro-democracy protests, had received the donations in cash and bought three banknote counters and a safe for the funds.

According to The Guardian, Beijing overhauled the city’s electoral processes in early 2021, cutting direct representation and introducing a “patriots only” requirement in a move that critics say ensured no candidate could be chosen without the support of the central authorities.