The two variants are descendants of Omicron's BA.5 subvariant. They have been growing especially fast since October. 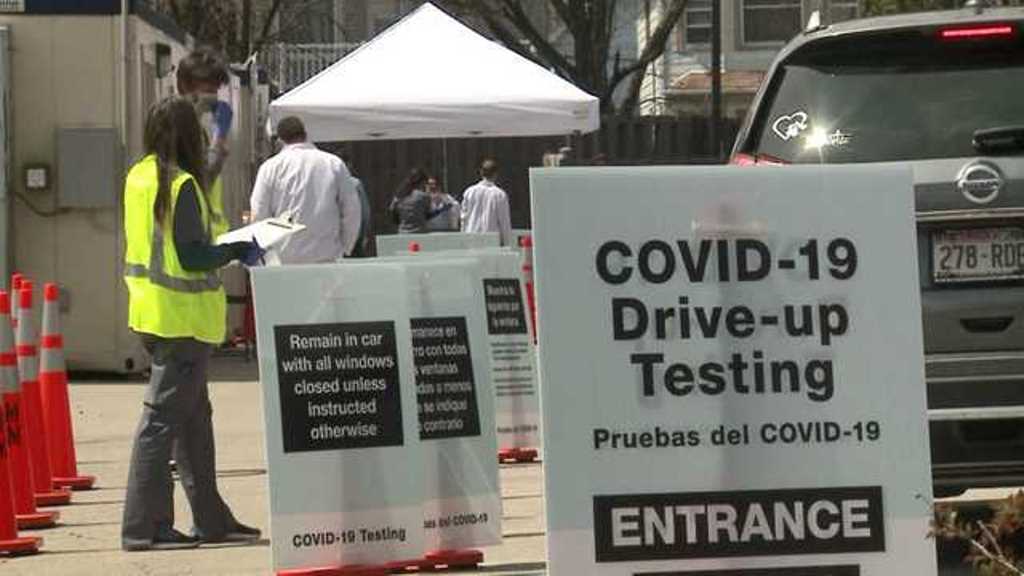 Los Angeles: New Omicron subvariants BQ.1 and BQ.1.1 accounted for nearly 70 percent of new Covid-19 cases in the United States in the latest week, according to estimates released by the U.S. Centers for Disease Control and Prevention (CDC).

The two variants are descendants of Omicron’s BA.5 subvariant. They have been growing especially fast since October.

At the beginning of October, each of the two new variants accounted for about 1 percent of new infections in the United States.

They have replaced BA.5 to be dominant strains in the United States in mid-November.