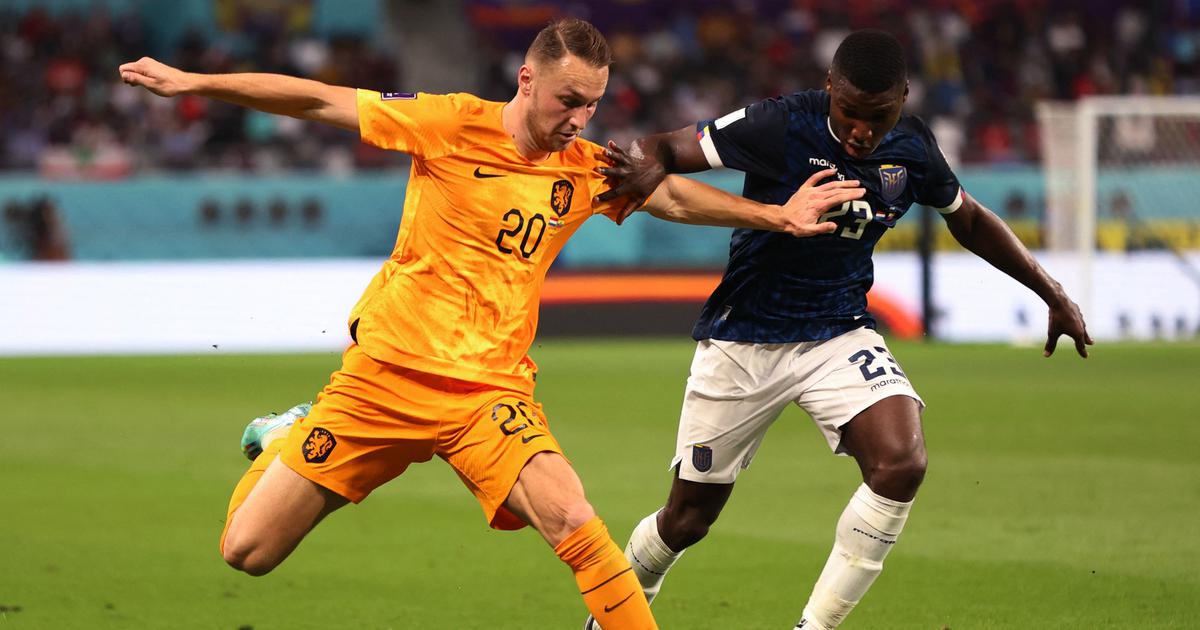 Al Rayyan: The Netherlands spared a 1-1 draw with Ecuador in the second round of group stage of FIFA World Cup here at the Khalifa Stadium here on Friday.

Cody Gakpo (6th minute) scored a goal for the Netherlands, and Ecuador scored through Enner Valencia (49), who now has three goals in the list of World Cup scorers.

In the final round of the group stage, Senegal will lock horns with Ecuador on November 29, and the Dutch will meet Qatar the same day.

The first and second placed teams in their quartets will qualify for the playoffs.

The defending champions are France, and Brazil who outplayed Serbia 2-0 with the help of an extraordinary goal display off the foot of Recharlison, holds the record for winning the title five times.

The final match of the world championship in Qatar will be held on December 18 at the National Stadium in Lusail.