There would be an exemption for cargo flights and planes carrying medical personnel and equipment. 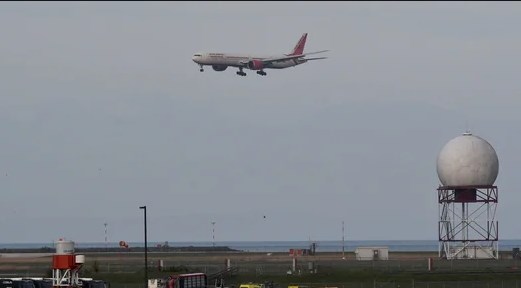 Amsterdam: The Dutch ministry of aviation said Sunday that flights from India would be banned till at least May 1 amid concerns about a new coronavirus variant.

An official statement by the ministry read “A flight ban will take effect for passenger flights from India at 6 p.m. on Monday, April 26… The flight ban will be in place until at least 00:01 a.m. on May 1,”

There would be an exemption for cargo flights and planes carrying medical personnel and equipment.

The flight ban comes on top of an entry ban for non-EU residents.

India has this week reported its highest numbers of new daily cases and deaths since the pandemic started and is facing shortages of oxygen.

The Dutch government said it would support India with emergency financing of 1 million euros ($1.2 million)