Emphasizing more on the song, the track instantly immerses the audience with its magical and soulful aura. 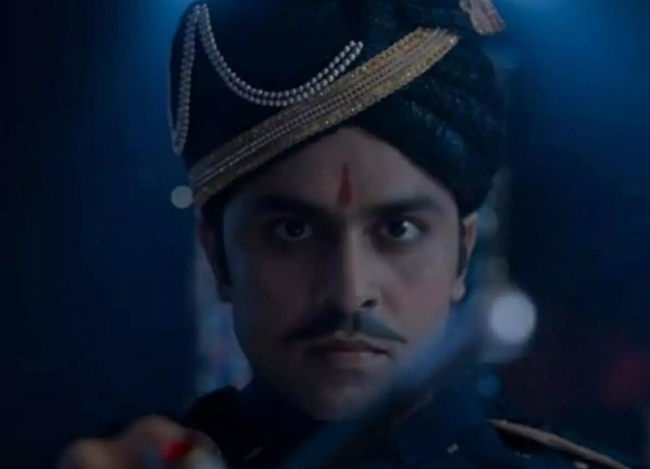 The protagonist of the novel is Meenu, a small-time magician with a lot of heart but little physical ability who lives in the football-crazy town of Neemuch. Prior to proposing to the love of his life, he must succeed in a major inter-colony football competition. You question what could possibly go wrong. The girl doesn’t love him back, and his team hasn’t seen a victory in years, so those are the only two things working against him. In this endearing sports comedy, friendships are put to the test, and hearts are mended as love meets magic.

Emphasizing more on the song, the track instantly immerses the audience with its magical and soulful aura. The nostalgic vibe and heartfelt lyrics of the song transport the listener to the enchanting world of ‘Jaadugar’. ‘Jaadugari’ promises to be a crowd favorite and will definitely be played on repeat.

‘Jaadugar’ is a family entertainer starring Jitendra Kumar, Jaaved Jaaferi, and Arushi Sharma in lead roles, it is directed by Sameer Saxena and is produced by Posham Pa Pictures and Chalkboard Entertainment.