According to the Ministry of Foreign Affairs, one of the agreements is on a technical assistance scheme for the China-aided feasibility study of the cross-border railway.

Kathmandu: Nepalese Foreign Minister Narayan Khadka and his visiting Chinese counterpart Wang Yi on Saturday held delegation level talks after which they witnessed the signing and exchange of nine agreements and memorandums of understanding.

According to the Ministry of Foreign Affairs, one of the agreements is on a technical assistance scheme for the China-aided feasibility study of the cross-border railway.

Another agreement is on cooperation on the feasibility study of China-Nepal Power Grid interconnection where China will finance the new alignment of the Ratamate-Rasuwagadhi- Kerung transmission line.

Similarly, both sides have also signed a protocol on the safety and health conditions of haylage (stored forage) export from Nepal to China. Another agreement is about providing 98 percent duty free treatment to Nepalese goods in China.

The Chinese side has handed over the certificate of Araniko highway maintenance project phase III to Nepal. Both sides have also approved the minutes of the 7th meeting, held in January, on enhancing cooperation in the railway sector which took place in January 2022 in a virtual mode.

Another agreement is about the Covid vaccine assistance to Nepal. China will donate an additional 4 million doses of Sinovac to Nepal. The last one is a protocol on sending a China medical team to work in Nepal.

The talks come as a delegation led by CPN-UML Vice-Chairperson Bishnu Poudel has returned to Kathmandu after completing a four-day visit to China.

The delegation which had left for China on Monday returned home on Friday night after attending the ‘Economic Cooperation and Cultural Exchange’ program organized in Kunming, China.

He shared that China has been playing a positive role in all development endeavors of Nepal and it would give continuity to it in the coming days too, he was quoted as saying in Nepalese media. 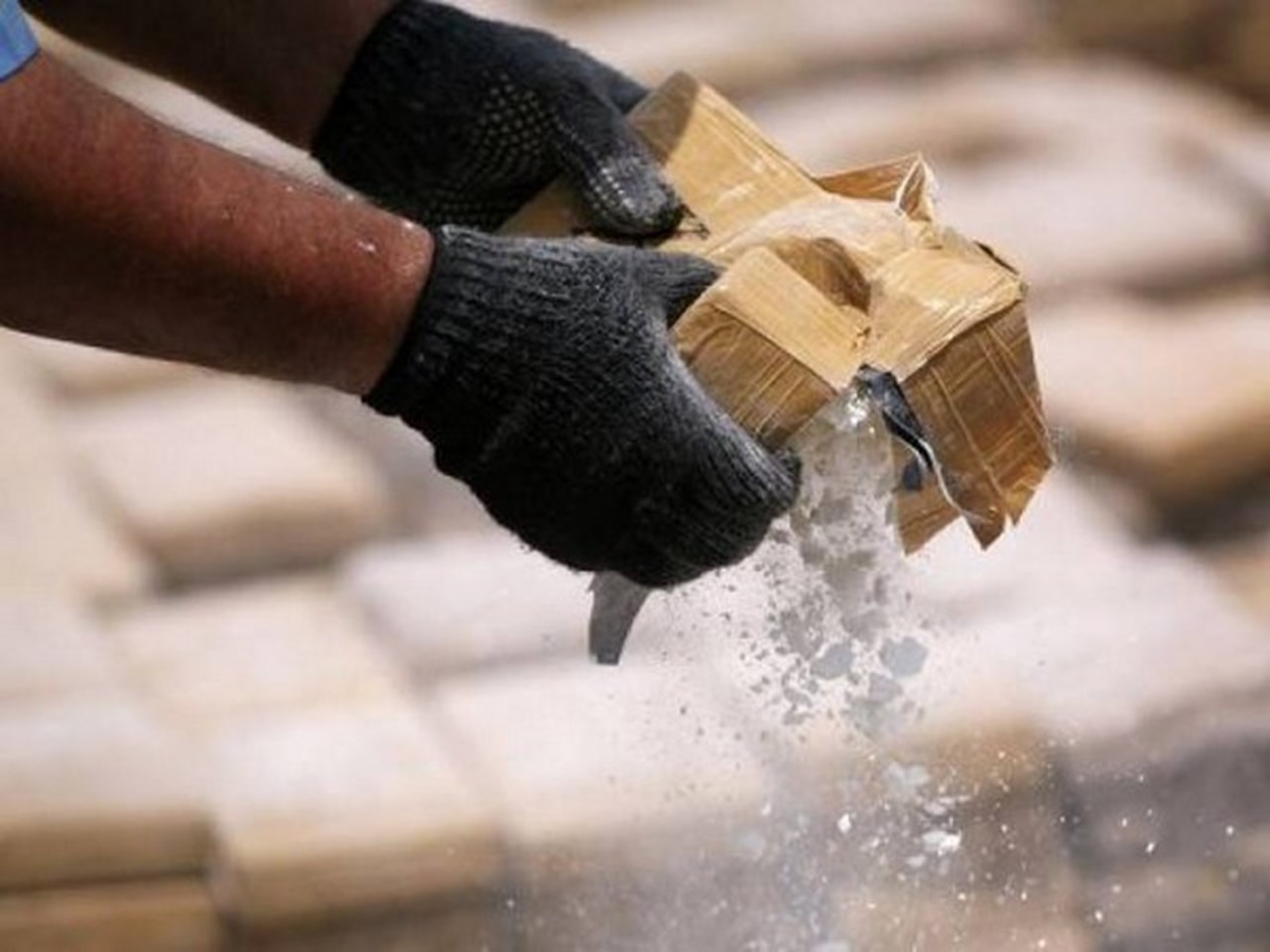