The matter was discussed on phone today between Foreign Minister S Jaishankar and his Chinese counterpart Wang Yi, who called to offer "China's sympathies" to India as it fights a deadly second wave of the COVID-19 pandemic 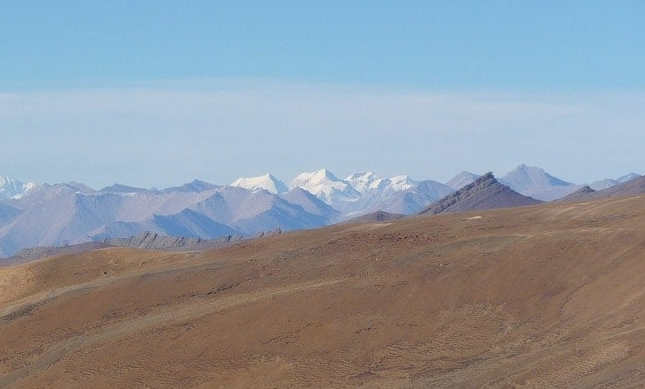 New Delhi: India has asked China to ensure “full and sincere” implementation of an agreement between the two nations for complete disengagement from all friction points in eastern Ladakh.

The matter was discussed on phone today between Foreign Minister S Jaishankar and his Chinese counterpart Wang Yi, who called to offer “China’s sympathies” to India as it fights a deadly second wave of the COVID-19 pandemic, the NDTV  reported.

“Also discussed the issue of full and sincere implementation of the Moscow Agreement of complete disengagement at all friction points along the LAC and full restoration of peace and tranquility in Eastern Ladakh. Agreed to continue discussions in this respect,” Jaishankar tweeted.

India and China had reached a five-point agreement to resolve tensions in eastern Ladakh when Mr Jaishankar and Wang met in Moscow in September last year on the sidelines of the Shanghai Cooperation Organisation (SCO) conclave.

The agreement included measures like quick disengagement of troops, avoiding action that could escalate tensions, adherence to protocols on border management and steps to restore peace along the Line of Actual Control.

India and China had been locked in a standoff at multiple points in eastern Ladakh from May last year till February this year, when both sides completed withdrawal of troops and weapons from the north and south banks of Pangong Lake after several rounds of military and diplomatic talks.

The two sides are now engaged in talks to extend the disengagement process to areas where there could be friction. There was no forward movement in disengagement of troops in the remaining friction points during the 11th round of military talks on April 9.

In May last year, a clash broke out between hundreds of Indian and Chinese soldiers in Galwan valley when Chinese troops prevented Indian soldiers from marching up to their traditional patrolling point in the area, which had also seen clashes in the 1962 Sino-Indian War.