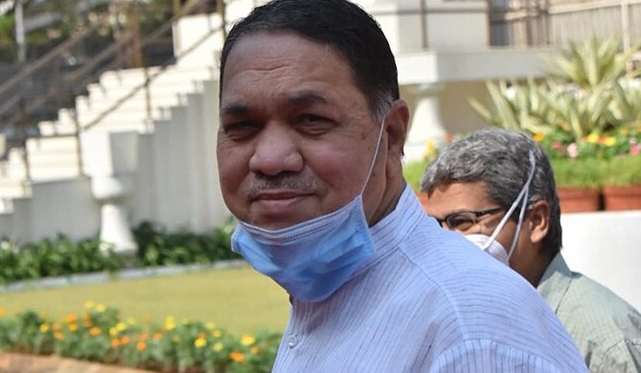 The MLA from Ambegaon is currently the state Minister of Excise and Labour. His father Dattatray Walse Patil, a former Congress MLA, was also close to Sharad Pawar, NDTV reported.

Patil won his first election as a Congress candidate from Ambegaon in 1990. In 1999, he followed Pawar out of the Congress party and joined the NCP.

Patil, who has studied law, was Speaker at a crucial time in the Maharashtra assembly, at a time when the unlikely coalition of Shiv Sena, NCP and Congress was in the making.

The High Court also directed the CBI to register an FIR if any offence was found and said Deshmukh is the Home Minister and an impartial probe should be carried out by the police.

Param Bir Singh had accused Deshmukh of interfering in police investigations and severe “malpractices” including extortion.