In 2005, Leshin became director of science and exploration at NASA's Goddard Space Flight Center, and in 2008, she was promoted to Goddard's deputy director for science and technology. 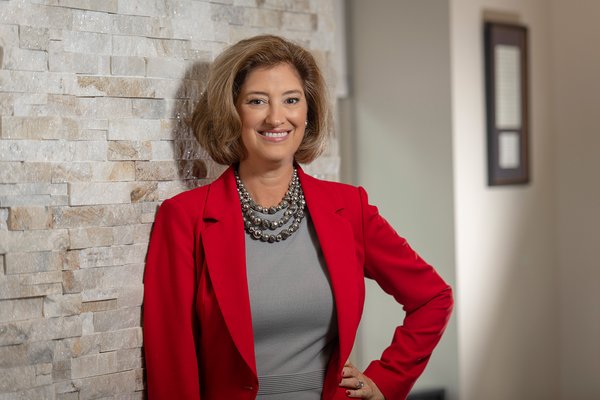 Washington: NASA announced veteran space scientist Laurie Leshin has been appointed to be the new director of the Jet Propulsion Laboratory.

“Laurie Leshin, president of Worcester Polytechnic Institute (WPI), has been appointed director of the Jet Propulsion Laboratory (JPL) and vice president of Caltech,” NASA said in a press release on Thursday.

Leshin will officially start her new rule on May 16, succeeding Michael Watkins, who retired in August. NASA Administrator Bill Nelson said in the press release that under Leshin’s direction, the laboratory will continue to invent technology that will allow humans to explore the universe.

In 2005, Leshin became director of science and exploration at NASA’s Goddard Space Flight Center, and in 2008, she was promoted to Goddard’s deputy director for science and technology.

In 2010, Leshin assumed the role of deputy associate administrator of the Exploration Systems Mission Directorate at NASA Headquarters, where her work involved the oversight of the future human spaceflight program, including efforts to establish commercial crew capabilities and elements of what is now the Artemis program.

Leshin also has some experience in US government. In 2004, Leshin served on President George W. Bush’s Commission on Implementation of United States Space Exploration Policy, and in 2013, President Barack Obama appointed her to the advisory board of the Smithsonian Institution’s National Air and Space Museum.