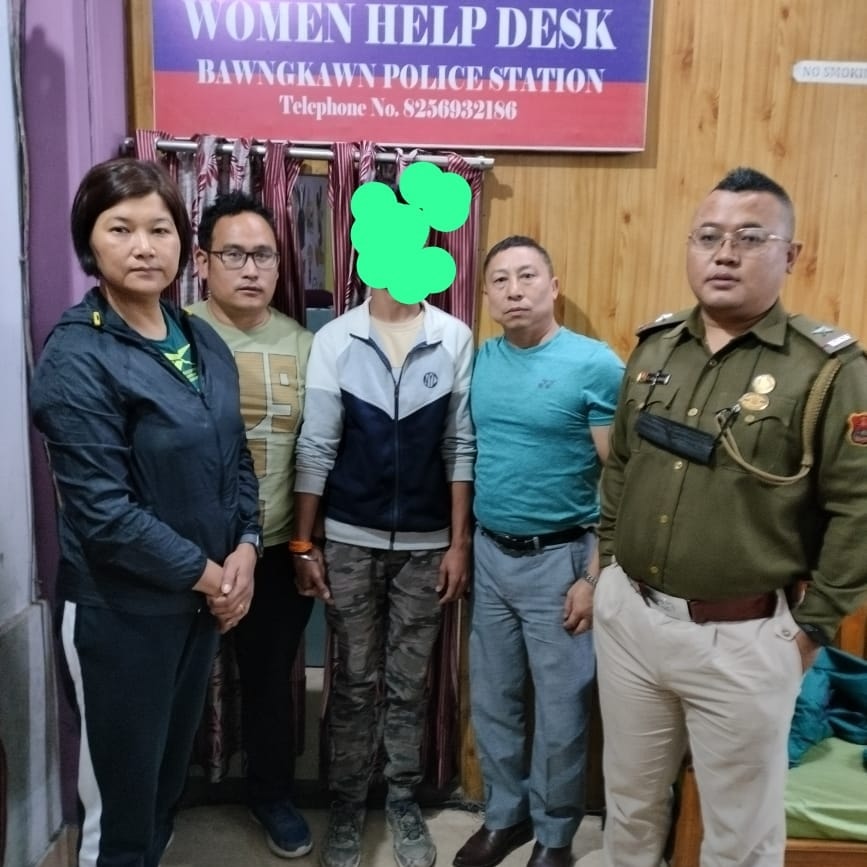 He has been absconding from the police since August.

According to SP Namchi, Manish Kumar Verma, IPS, the POCSO Act is a stringent law that fights child sexual abuse.