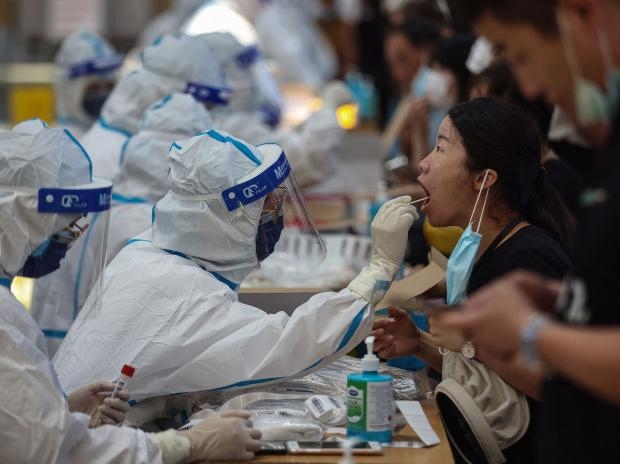 Kohima: The High Powered Committee on COVID-19 in Nagaland headed by Chief Minister Neiphiu Rio has decided to go for a 15-day Unlock-5 from August 19 till September 2 next.

According to official sources Tuesday the State Government has allowed all officers and half of other Government employees will have to attend offices; while gymnasiums, which were earlier allowed to function with a maximum of 50 people, can now operate with half of their respective capacities.

The guidelines and SOPs for Unlock-5 would be issued soon. It informed that the state’s COVID-19 positivity rate was 4.52 % and the positivity rate among young people below 20 years was 16%.

As part of Unlock-4, the HPC had earlier decided to continue with existing lockdown measures with further relaxations and reopening of more activities from August 2 to 18 last.

It was reported that all relaxations granted in Unlock-4, which was in force from August 2 till August 18, would remain in effect. Further notification and SOPs will be issued soon, it said.

According to sources, the state’s vaccination rate is 51% while the positivity rate is at 4.52 % and as on Monday, the state’s caseload stood at 29,151.