the Nagaland Pradesh Congress Committee (NPCC) has decided to conduct a State Level Workshop to work out an execution plan of the Udaipur Nav Sankalp (New Resolution) Declaration. 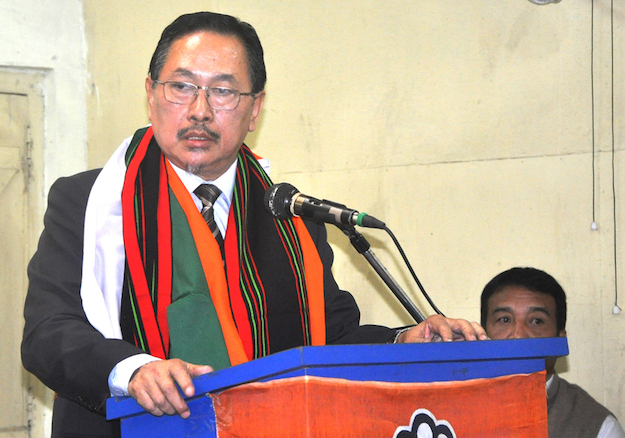 Kohima: Kicking off its preparations for the State Assembly elections next year, the Nagaland Pradesh Congress Committee (NPCC) has decided to conduct a State Level Workshop to work out an execution plan of the Udaipur Nav Sankalp (New Resolution) Declaration.

NPCC Officials, and representatives from the party’s frontal wings and cells would participate in the workshop.

According to a release issued by NPCC President K Therie, the Workshop will discuss the dangers and threats India is facing.

“The workshop will dwell more on the new idea of India. The meeting will also evolve the idea for a new Nagaland. How to fight back corruption and provide strong governance will be one of the major subjects. Corrupt elections have given birth to a corrupt government. We have lost 20 years of the budget with huge debt and deficit. We must find a way out to eliminate the outbreak of corruption and participate in the discussion with wisdom,” Therie said.

Therie said “Nagaland needs a strong and honest Government. The people must stop taking bribes so as to prevent the situation, roads, hospitals, schools, our future and development, from going to hell. We are already living in hell,” the release said.