The CNCCI made it clear and demands all the NPGs to immediately refrain from such taxation activities and put humanity first. 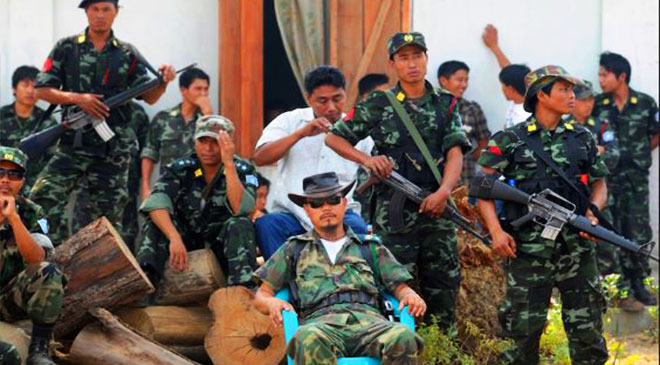 Kohima: The Confederation of Nagaland Chamber of Commerce and Industry (CNCCI), the apex traders’ body of Nagaland, has said that instead of a collective fight against the COVID-19 pandemic, the business community is at loss and greatly dismayed that “multiple taxations has been going on relentlessly as before.”

In a statement from its Press & Media Affairs of the CNCCI said that a recent release from the Dimapur Chamber of Commerce and Industry (DCCI) alleging huge amount of Transportation tax by various Naga Political Groups (NPGs or underground groups) and other form of taxation, which is causing price rise in most parts of Nagaland. In the same way, the Mokokchung Chamber of Commerce and Industry (MCCI) have ensign the taxation and extortion issue in public domain warning that such activities will not be tolerated, CNCCI said.

Being an apex business body of Nagaland, the CNCCI had received similar complaints from various other districts and has taken serious cognisance of the issue, the Confederation added.

In this connection, it also requested the public that on the issue of price rise that the question should be raised to the government and NPGs and not always directed to the business community, who themselves are at the receiving end. It also pointed out a recent statement made by Nagaland Adviser for School Education K. T. Sukhalu regarding the issue. The CNCCI said one can easily judge the plight of a businessman, when even the COVID fund are not being spared from taxation” as alleged by the Advisor, who is lesser ranked than Cabinet in the present government having all the resources of the state at his command expressing helplessness, it underscored.

The CNCCI expressed grief that the State Government has become so helpless as business community and demands that the multiple taxations should be immediately brought to check.

The Confederation further reiterated that the business community is hit hard by the pandemic from livelihood and economic point of view and struggling to survive and persistent multiple taxation at this juncture is nothing, but squeezing “business community dry to death.”

The CNCCI made it clear and demands all the NPGs to immediately refrain from such taxation activities and put humanity first.