The team congratulated him on behalf of the BJP legislators and karyakartas of Nagaland on his assuming office as the Chief Minister of Assam. 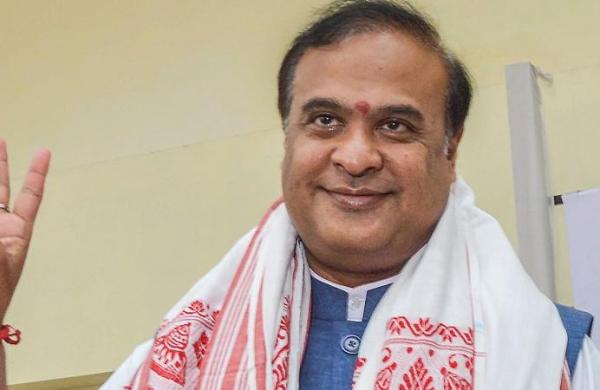 Kohima: A delegation of Nagaland BJP, led by State Deputy Chief Minister Y Patton, paid a courtesy call on Assam CM Himanta Biswa Sarma at Guwahati and congratulated him on behalf of the BJP legislators and karyakartas of Nagaland on his assuming office as the Chief Minister of Assam.

According to a press release issued by the office of the Deputy Chief Minister media cell informed that both parties discussed various issues, where Himanta Biswa Sarma encouraged the BJP delegation to “continue their good works for the people.” The delegation expressed appreciation to the Chief Minister of Assam for his concerns for the North East region.

The delegation expressed confidence in his leadership and thanked the people of Assam for giving their mandate to BJP consecutively in the Assembly election. Patton was accompanied by Nagaland BJP President and Minister Temjen Imna Along and Minister Kashiho Sangtam, the release said.