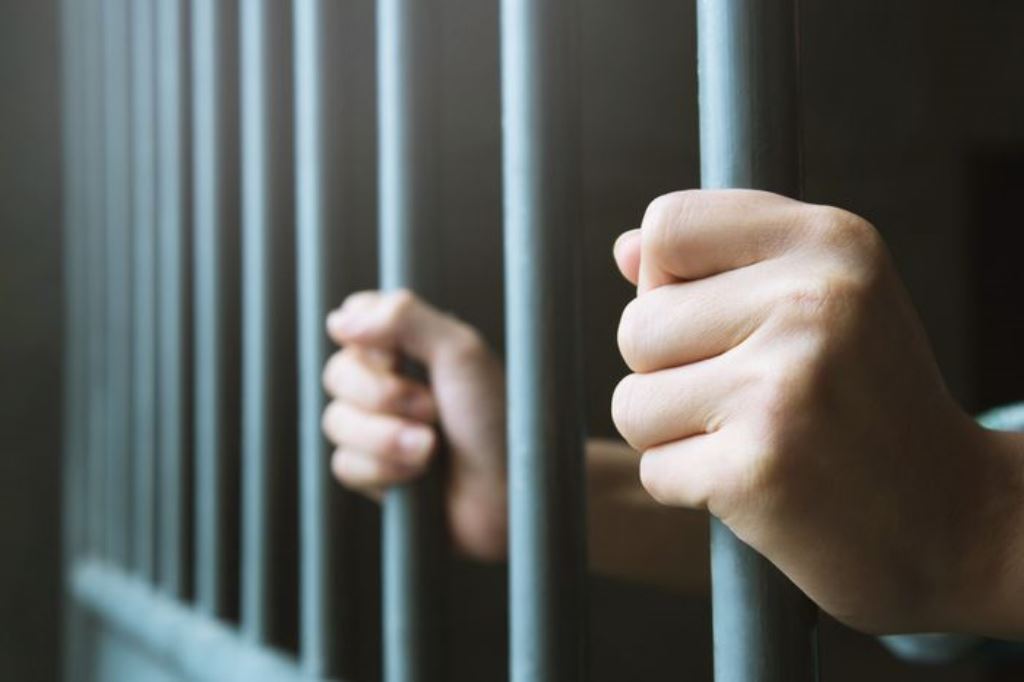 Kolhapur: District additional session (3) judge S S Tambe on Tuesday sentenced to life imprisonment an accused, who murdered a nine year-old boy on a minor cause which incident occured on 5/11/2017 at the city’s ‘Khan’ (water Pit) near historic Rankala tank.

According to public prosecutor Ms Manjusha Patil, deceased boy Pradeep Sardar Sutar(9) resident of Marali in Panhala tehsil of this district. While his father Sardar had demanding his amount to accused Vishwas Banda Lohar(30) of Tisangi in Gaganbavda tehsil of this district , which he (Vishwas) had borrowed. Following demanding the amount day to day, in furious Vishwas abducted Pradeep and took him at Kolhapur and push him in ‘Khan’ in which he dead.

Ms Patil said that total 22 witnesses examined in this case, which was based on circumstantial evidence and considering CCTV footage of a shop of the city other witnesses statements and statement of lawyer, Mr Tambe sentenced life imprisonment to accused Vishwas.