The cyber cell is investigating the case under Official Secrets Act. 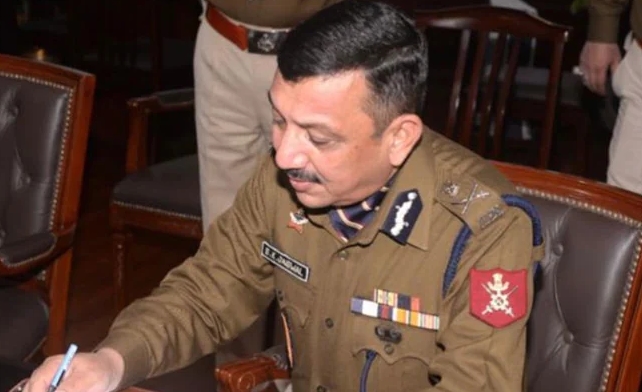 Mumbai: Cyber cell of Mumbai police has issued summon against CBI director Subodh Kumar Jaiswal directing him to appear before the cell in connection with the phone tapping and transfer case of IPS officers.

The cyber cell is investigating the case under Official Secrets Act.

The summons was sent by email to Jaiswal and he has been asked to appear before cyber cell on October 14 Summons, an official said.

A 1985-batch IPS officer of the Maharashtra cadre, Jaiswal had been appointed chief of the Central Bureau of Investigation for a two-year period in May this year.

Jaiswal was DGP of Maharashtra when alleged illegal tapping of IPS officers was done by the then State Intelligence Department Commissioner Rashmi Shukla.