The Foreign Ministry said in a statement that 963 US individuals, including Biden, his relatives and other officials and managers, have been banned from entering Russia. 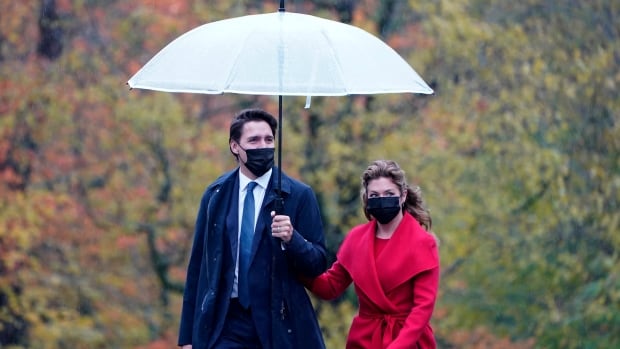 Moscow: In response to the growing number of sanctions being imposed on Russia for invading Ukraine, Moscow on Saturday banned US President Joe Biden, his relatives and Canadian Prime Minister’s wife Sophie Trudeau from entering Russia.

The Foreign Ministry said in a statement that 963 US individuals, including Biden, his relatives and other officials and managers, have been banned from entering Russia.

The ministry said, “Russia is publishing the list of American citizens, who are permanently barred from entering the Russian Federation, as countermeasures to the constant imposition of sanctions against Russia by the US and in response to inquiries about individuals included in our national stop list”.

The ministry noted that the list includes individuals, who “foment Russophobia and those who serve them,” noting that it does not include common American citizens “who have always been respected by us,” Sputnik reported.

“Washington’s hostile actions, which boomerang on the US itself, will be further met with an appropriate response,” the ministry said.

The statement further said, “The Russian counter-sanctions have been forced and are aimed at pressuring the ruling American regime, which is trying to push the rest of the world into neo-colonial ‘rules-based world order,’ to change its behavior by recognising the new geopolitical realities.”

The ministry reiterated that Russia does not seek confrontation and is open to dialogue in the spirit of mutual respect.

The ministry said, “In response to further sanctions against Russia announced by the Canadian authorities, which affected not only the country’s leadership, military and business circles, but in some cases the closest relatives of those who have been added to the ‘black list,’ entry into Russia is permanently closed for a similar category of Canadian citizens.”

“New countermeasures will soon follow in response to the hostile actions of Canadian Justin Trudeau’s regime, who uses a militant Russophobia to good advantage. The additions to the Russian ‘stop list’ will be announced publicly,” the ministry said.