Ronaldo could not inspire a Portugal comeback in his 196th international cap, equalling a FIFA record. Bernardo Silva too was off-mark from good positions. 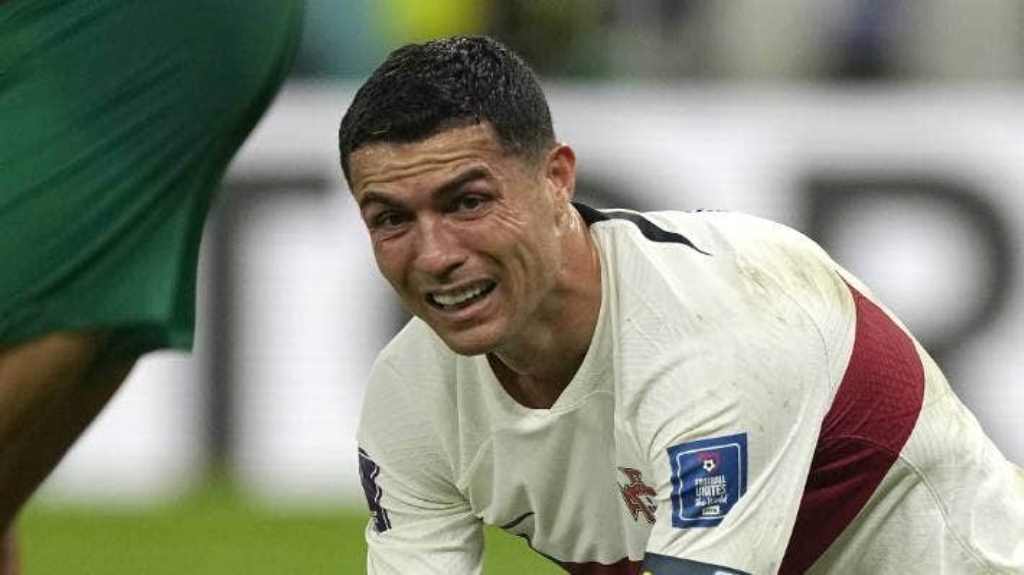 Nesyri grabbed the opportunity on a mistake from Portugal goalkeeper Diogo Costa to guide a fantastic header into an empty net in the 42nd minute for the entire Arab and African nations to go mad.

Morocco limited Portugal to very little by sitting deep and frustrating the life out of them. They needed a player who could skip past someone, and Cristiano Ronaldo was brought in, in the 51st minute by his manager Fernando Santos.

Ronaldo could not inspire a Portugal comeback in his 196th international cap, equalling a FIFA record. Bernardo Silva too was off-mark from good positions.

Goncalo Ramos, who had scored a hattrick in pre quarters, squandered a golden equalising chance in the 58th minute.

Portugal’s frustration also was at full display at half-time when referee Facundo Tello was surrounded by their players, furious about the penalty that wasn’t given in first-half stoppage time.

The desperation sprinkled into the second half too as they kept knocking for an equaliser, and to deny Morocco a phenomenal record of eighth clean sheet in nine games. In that incredible journey, they had trounced Belgium, Spain and Portugal and conceded just one goal.

Credit to Walid Regragui. He was appointed Morocco head coach in September and did his job of organising the team in an incredibly short period of time. His players, especially goalkeeper Bono made him proud by saving shots from Joao Felix and Ronaldo, while Pepe missed a sitter in the final minute of eight in stoppage time.

As Ronaldo left the pitch in tears, Moroccans were jumping and celebrating. Next they meet either England or France for a Saturday night clash.