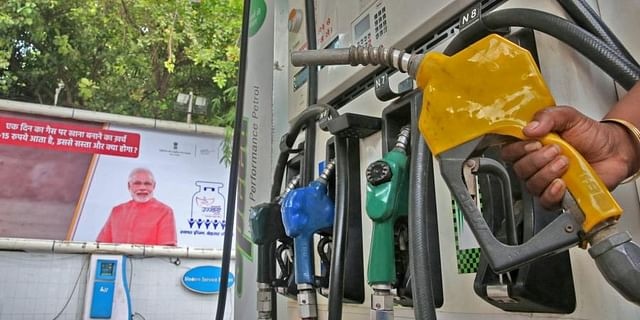 Aizawl: The Mizoram government ordered rationing the purchase of diesel and petrol as the movement of vehicles, including the tankers carrying fuel, continued to remain shut on National Highway-306, the Press Trust of India reported Saturday.

The order issued by the Food, Civil Supplies and Consumer Affairs Department on Friday said that the state could face a huge crisis of fuel, which comes via neighbouring Assam, due to the inter-state border dispute.

The quantity of fuel that can be purchased at a time by heavy motor vehicles such as six, eight and twelve wheelers is capped at 50 litres, and 20 litres for medium motor vehicles like pick-up trucks.
Maximum three litres of oil is allowed for scooters, five litres for other two-wheelers, and 10 litres for cars, the order said.

Trucks carrying rice bags, oil and LPG will be allowed to get fuel, which will be sufficient enough for up and down travel, it said.
Drawing of fuel in containers or gallon barrels from filling stations is strictly prohibited, it said.

The order also said that all filling stations will have to submit active stock positions to the state Legal Metrology Department every day.
They should not distribute oil without prior permission of the Supply Department when their stock position stands at 5,000 litres for petrol and 7,000 liters for high-speed diesel, it added.

All filling stations will be opened from 6 am to 6 pm from Monday to Saturday.
The movement of vehicles on the NH-306 continued to be shut even as the Assam government withdrew the advisory over travelling in Mizoram, following the border clash between the two Northeastern states, officials said.

As most of Mizoram’s supplies come via Assam through the NH-306, the no movement of vehicles for the last two weeks has hit the resources, including essential items, they said.