Minister Dingo also assured to clear the outstanding dues pending in the department including salaries and honorarium of the Anganwadi workers and helpers. 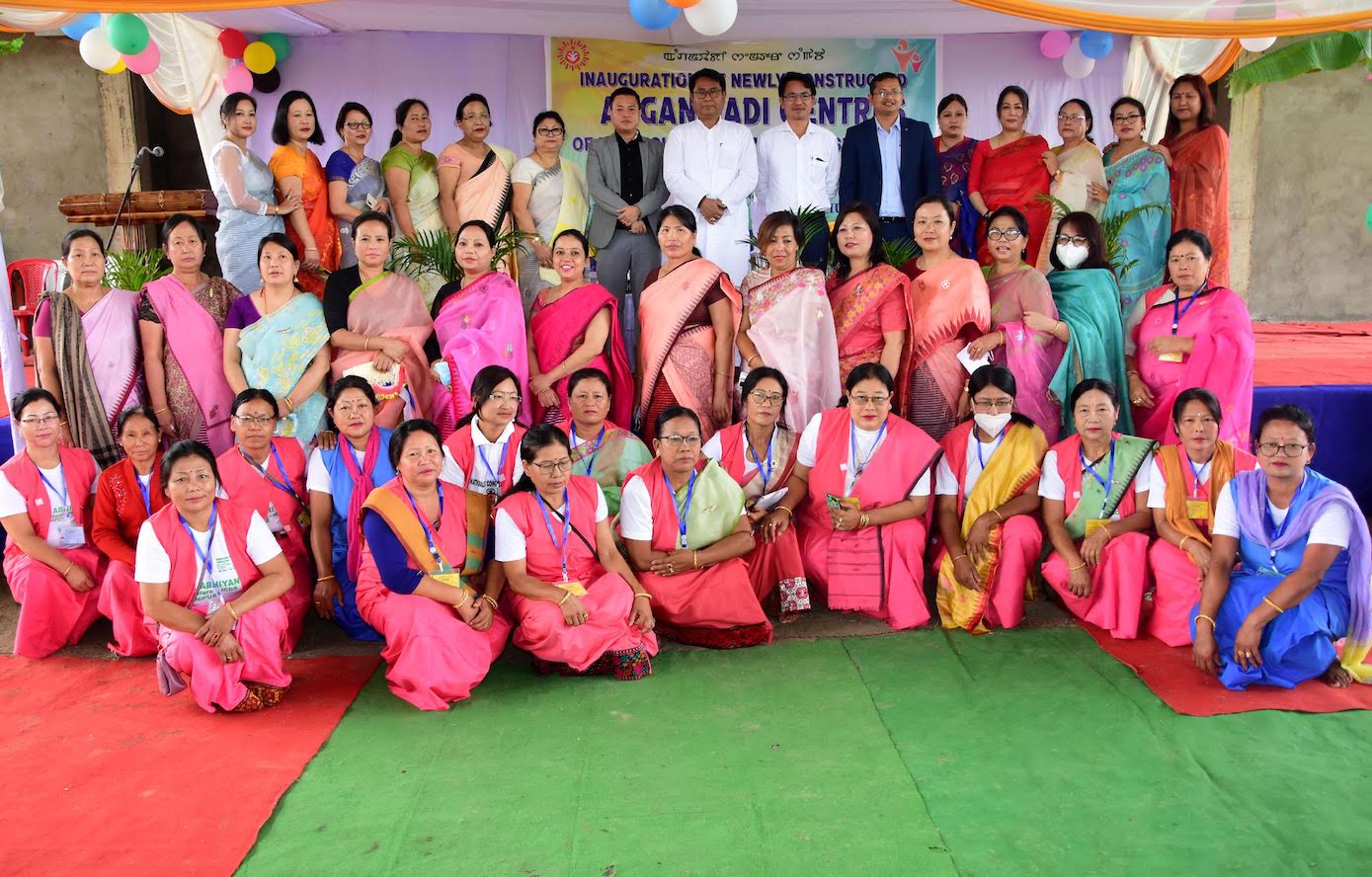 Speaking as chief guest, Social Welfare Minister, Heikham Dingo Singh maintained that Social Welfare department has been taking care of the individuals starting from the pregnancy stage till they attained old age.

He said that there are grievances noticed in most of the departments and families. Being a new minister of this department, grievances of Social Welfare Department will be addressed on a priority basis, he added.

Minister Dingo also assured to clear the outstanding dues pending in the department including salaries and honorarium of the Anganwadi workers and helpers. Minister said that suggestions and cooperation of the officers and employees is very much needed to make Social Welfare Department the best among the other departments. During his tenure he will try to uplift the department to the best, minister Dingo informed.

Speaking as president of the inaugural occasion, Health and IPR minister, Dr. Sapam Ranjan Singh said that health department and social welfare department are closely interrelated. There is a need for mutual understanding and cooperation between these two departments. Nutritional care of the children, mother and their well-being are other thrust areas of the departments which need mutual coordination, the minister added.

He said that CMHT and Chief Minister’s Health for All, have been introduced with the objective to care the public health in general, particularly the needy people.

The Minister also informed that the proposal to increase the budget for health care services for the state has been tabled during all India Health Conference which was recently concluded in Gujarat.