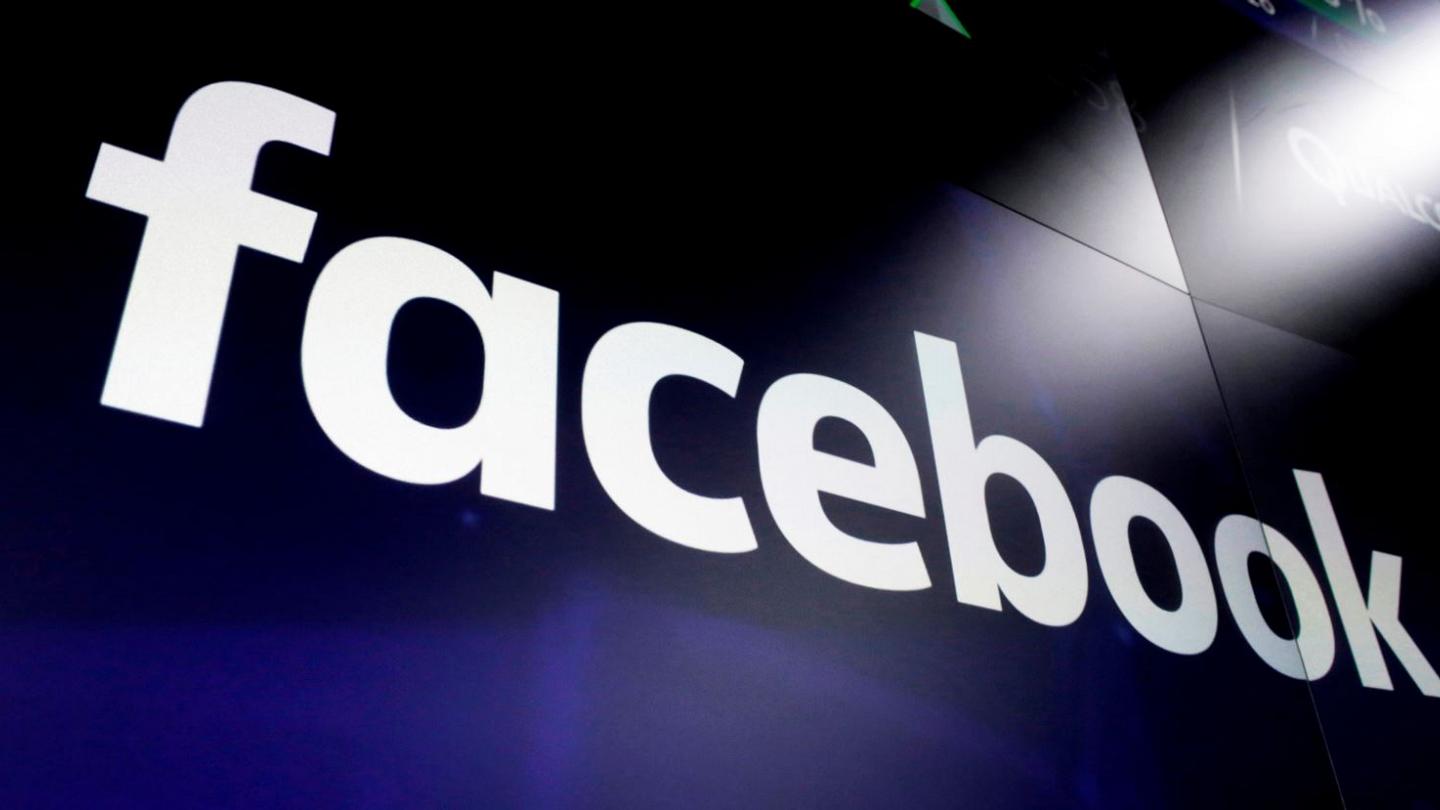 Washington: Meta, formerly known as Facebook, has removed accounts from its social media platform that were involved in cyber espionage or civil society destabilization operations in Iran, Ukraine and Russia, the company announced in a quarterly report on Thursday.

“In Iran, we took action against two cyber espionage operations,” the report said.

“The first network was linked to a group of hackers known in the security industry as UNC788. The second was a separate, previously unreported group that targeted industries like energy, telecommunications, maritime logistics, information technology and others.”

Meta enforcement activities in Ukraine blocked attempts by previously disrupted state and non-state actors to come back on the platform, in addition to combating spam networks using deceptive tactics to monetize public attention to the ongoing war, the report said.

“Under our Inauthentic Behavior policy against mass reporting, we removed a network in Russia for abusing our reporting tools to repeatedly report people in Ukraine and in Russia for fictitious policy violations of Facebook policies in an attempt to silence them” the report added.

Meta also removed a hybrid network operated by the Ministry of Internal Affairs of Azerbaijan that combined cyber espionage with Coordinated Inauthentic Behavior to target civil society in Azerbaijan by compromising accounts and websites to post on their behalf, according to the report.