Terming the release of Iewduh in South Korea as a "good start", Kurbah said, "I know it is a small start, but a good start for other filmmakers too. 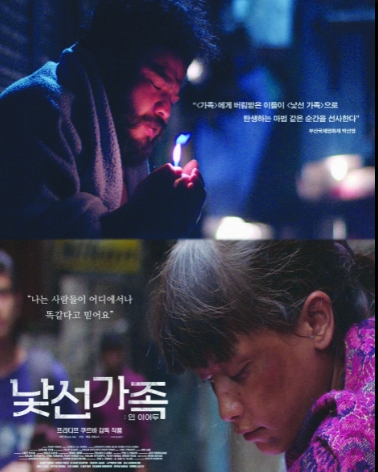 Shillong: Iewduh or Market, a Khasi language film from Meghalaya was released in South Korea on Thursday across nine over-the-top (OTT) platforms including Google Play and one Internet Protocol Television.

Shot entirely at Iewduh, one of the busiest marketplaces in Meghalaya’s state capital Shillong, the movie revolves around the human relationships and human bonding among the working class in the market area.

“We are very happy with the release of the film. I am happier because we can share our stories with the outside world like Iewduh which portrays human relationships and human bonding in a marketplace,” Pradip Kurbah, the director of Iewduh, told UNI on Friday.
“It is very important to tell our own stories. We cannot see other stories but share our own stories with people. Iewduh is in itself a character that has emerged in its own right. In fact, we can still make ten films from Iewduh,” he said.

Terming the release of Iewduh in South Korea as a “good start”, Kurbah said, “I know it is a small start, but a good start for other filmmakers too. We should not just depend on our state for inspiration and promotion. We should start making films beyond Meghalaya.”

“I alone cannot share the stories but our filmmakers from the region can also share our stories to the outside world. I am sure many people from across the world would want to hear our stories. Therefore, we should start tapping our own stories and share them with the world,” the soft-spoken Kurbah said.

Iewduh was released in Shillong in November 2019. It went to release in Delhi, Mumbai, Pune, Bangalore and Kolkata which was a shot in the arm for a film from Meghalaya.

Iewduh was selected for their Indian film seasons on Channel 4 TV (BBC) in the UK.