The two legislators, Process T. Sawkmie and Mohendro Rapsang have been appointed as co-chairmen of Meghalaya New and renewable Energy Development Agency. 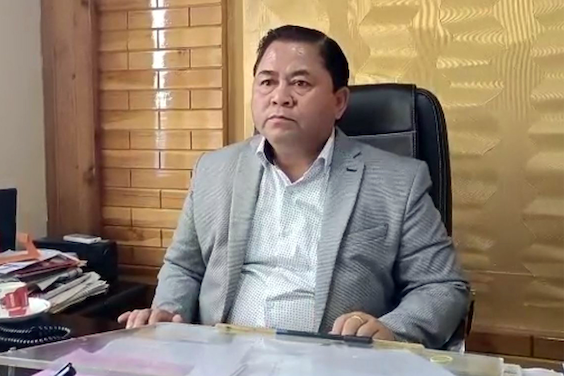 Shillong: Two of the five suspended Congress legislators who are supporting the BJP-backed Meghalaya Democratic Alliance (MDA) government have been appointed as co-chairmen in the government.

The two legislators, Process T. Sawkmie and Mohendro Rapsang have been appointed as co-chairmen of Meghalaya New and renewable Energy Development Agency.

The two legislators would be enjoying perks and facilities under category A, a government notification specified. The All India Congress Committee has suspended the five legislators for joining the BJP-backed government headed by National People’s Party (NPP) Supremo, Conrad Sangma without getting the approval of the Congress high command.

The other legislators are Dr. Mazel Ampareen Lyngdoh who is the Congress Legislature Party leader besides Mayralborn Syiem and Kimfa S Marbaniang. NPP sources said that the Syiem and Marbaniang would also soon get their political appointments.

Deputy Chief Minister Prestone Tynsong said that the government needs people who are experienced and appointment of advisors to the government has proved productive. Countering claims that such political appointments have been a burden on the state exchequer, Tynsong said, these people with experience are given a “minimal token amount” and perks and the state has benefited a lot out of their advice and experiences.

“The government has taken a number of important decisions because of the advisors. We don’t waste money…we engage with calculations so that the state government can be more productive and the benefit goes down to the people,” Tynsong justified.