The outgoing MDA government have created nine new Blocks and over half a dozens of new Civil Sub-Divisions so far. A creation of new district is on the cards before Christmas. 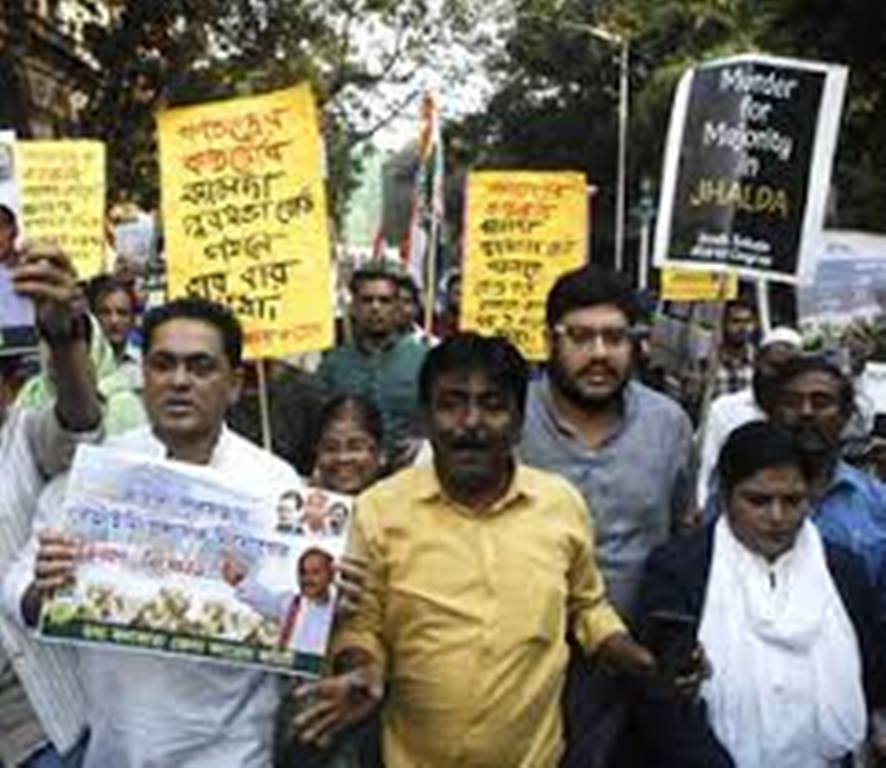 Shillong: Amid the ongoing spree of creating new administrative units by the ruling Meghalaya Democratic Alliance (MDA) with assembly elections just about a couple of months away, North Eastern Hill University (NEHU) Prof. Sumarbin Umdor has observed that the government should have instead invested in creating better roads, bridges and other communication network to bring the administration closer to the people.

The outgoing MDA government have created nine new Blocks and over half a dozens of new Civil Sub-Divisions so far. A creation of new district is on the cards before Christmas.

Chief Minister Conrad Sangma said the creation of these new administrative units is to “bring administration closer to the people.”

However, Umdor argued, “Meghalaya government should have invested in infrastructure capital instead of creating these administrative units.”

“In several states, the population under a Panchayat is more than an entire district in Meghalaya. In those states, people can easily travel to faraway blocks and other offices with better connectivity. Therefore, the government should have invested in creating better roads, bridges and other communication networks to bring the administration closer to the people,” Umdor, who heads the Department of Economics in NEHU, explained.

Commissioner and Secretary, Finance, Dr. Vijay Kumar D said that creation of each block would come at a cost of Rs. 3 crore and the civil sub divisions at Rs 5 crore.

“This is the immediate cost and we are not talking of the recurring cost that would be required for creation of these units,” he said, adding that the estimate of recurring cost would be Rs. 50 lakh per block and one crore per subdivision office annually.

Umdor has reasons to be skeptical about the Meghalaya government’s decision in creating new administrative units, especially when Meghalaya registered the lowest compounded annual growth rate or in simple terms its economy grew the slowest among the smaller states in the country with 2 percent increase of the economy in the financial year 2021.

Mizoram during the same period grew at 7.9 per cent.

Moreover, during the year 2020-21 the total outstanding debt to the Gross State Domestic Product (GSDP) was 40.73 percent, which is higher than the 37 recommended under the Meghalaya Fiscal reform Budget Management Act (MFRBM.)

“If we take into consideration the outstanding loan of the Meghalaya Energy Corporation Limited, which is about Rs. 3000 crores, this is the contingent liability. In simple terms, Meghalaya government is the guarantor of this loan and so the total outstanding is more than 4.73 percent,” Umdor further explained.

The actual fiscal deficit of the state as a percentage to the GSDP is 7.79, which again is way above the 5 percent targeted under the MFRBM Act. In fact this should have been 3 percent, but owing to the pandemic the percentage was increased to 5 percent as governments restored to more borrowings.

Out of this total budget 90 percent goes towards revenue expenditure, which is paying salaries, pensions and other “day-to-day expenses” of the government. Just 10 percent is earmarked for infrastructure capital expenditure, like building of roads, bridges etc.

“When you create more blocks and districts it means more manpower and more salaries, pensions etc. Ideally, the government’s focus should have been more towards infrastructure capital investments so that better roads, bridges and communication networks could be set up and people can travel to blocks and district headquarters easily,” Umdor said.

Meghalaya inherited from Assam 24 C&RD blocks. According to the government these blocks bring “administrative closer to the people” and before the creation of the new blocks from last month, there were 46 blocks in the 11 districts of the state.