On the other hand, 366 new recoveries adding the number of recovered cases to 47,963 in the state, which has so far recorded 53, 244 confirmed cases. 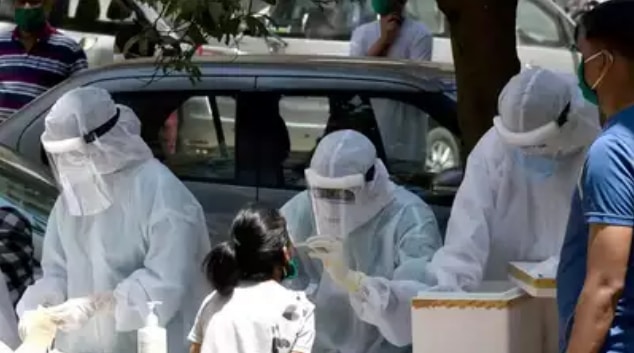