With 1,682 active COVID-19 cases and 573 deaths due to the viral disease, the East Khasi Hills, which includes state capital Shillong is the most affected district, followed by West Garo Hills district with 727 active cases 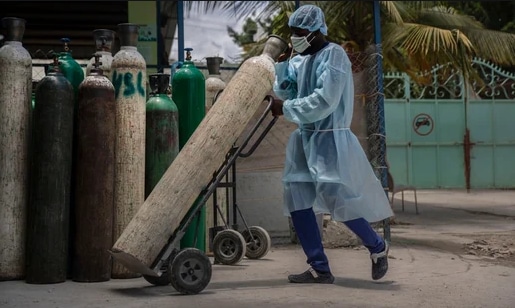 Shillong: Ten more deaths due to Covid-19 complications increased the fatality figure to 743 and 403 new cases added up to 4529 active cases, while 487 recoveries surged the number of recovered cases to 37, 037 on Monday in Meghalaya, which has so far registered 42, 309 confirmed cases.