The order also read that any appointing authority who make such appointments will be held responsible for violation of instructions. 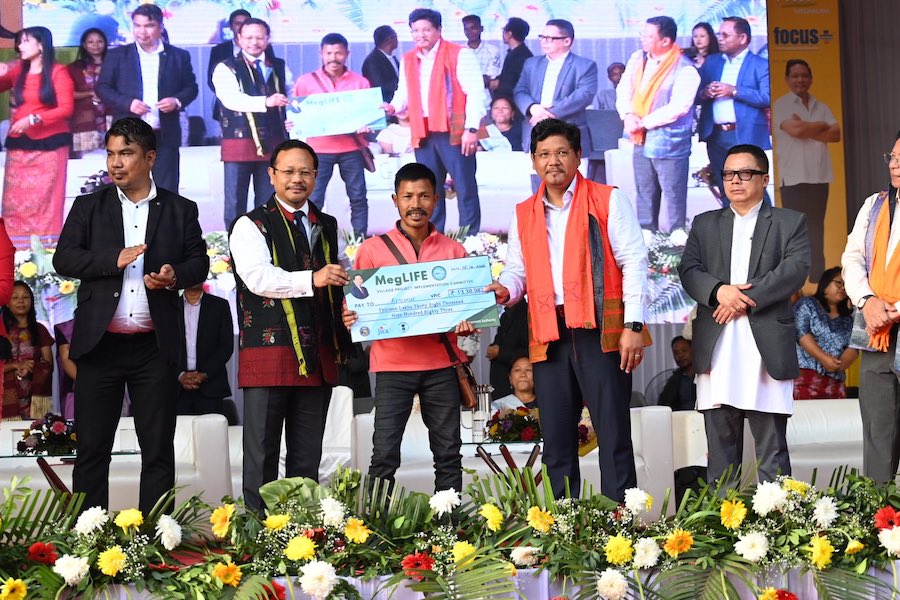 Shillong: The Meghalaya government has “banned adhoc” appointments with direction that appointing authorities would be held accountable for any violations, an official said on Thursday.

“Pay bills of such adhoc employees will not be generated through the employee database system and the treasury officers have to exercise utmost care and vigilance not to entertain such cases,” Commissioner and Secretary Personnel & Administrative Reforms (B) department, R Lyngdoh ordered.

The order also read that any appointing authority who make such appointments will be held responsible for violation of instructions.

“The government has the option of initiating proceedings against the officer and deducting liabilities of the adhoc employees (s) from the salary, pension (if retired) and other entitlements of the appointing authority who had issued the appointing order,” the order specified.

Moreover, the state government has said, appointing authorities of all departments must ascertain vacancies and strictly adhere to the reservation roster.

However, over the years this policy was not followed and there were arbitrary appointments across departments of the state. This resulted in an imbalance in filling up vacancies.

Moreover, some of the whimsical adhoc and temporary appointments over the years due to political and nepotistic reasons has put huge strain on the state exchequer, so much so that the government is unable to pay salaries like in the case of teachers.