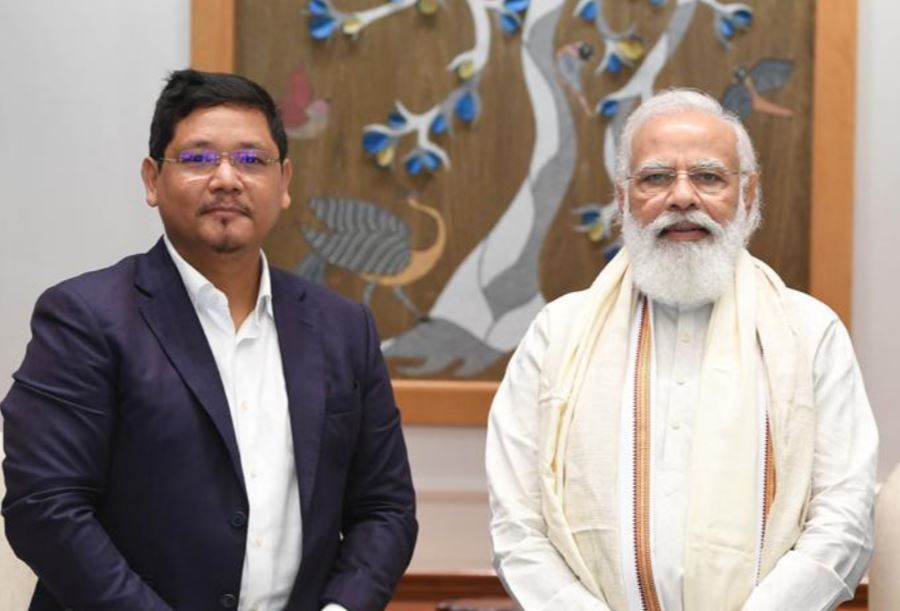 Shillong: The Meghalaya government on Friday decided to celebrate the 50th year of Meghalaya’s statehood amid concerns over the spread of the Omicron variant of the COVID-19 in the country.

He informed that Chief Secretary Rebecca Vanessa Suchiang and respective deputy commissioners have also been directed to come up with detailed programmes (for the celebrations) before the state government reviews the matter again next week.

“Thereafter, the government will take a final call on this regard. Of course, we will reduce as much as possible the attendees who will be part of the celebration,” Tynsong asserted.

The Deputy Chief Minister also informed that the state government is yet to get any confirmation from the PMO with regards to the invitation to Prime Minister Narendra Modi to grace the 50th statehood day.
“Let us see and wait. I think by next week we will get a clearer picture,” he added.

Meghalaya became an autonomous state on April 2, 1971 and a full-fledged state in January 21, 1972, after being carved out of Assam.