But Sangma admitted that education has been a big challenging sector as a whole and his government has prioritized education since 2018. 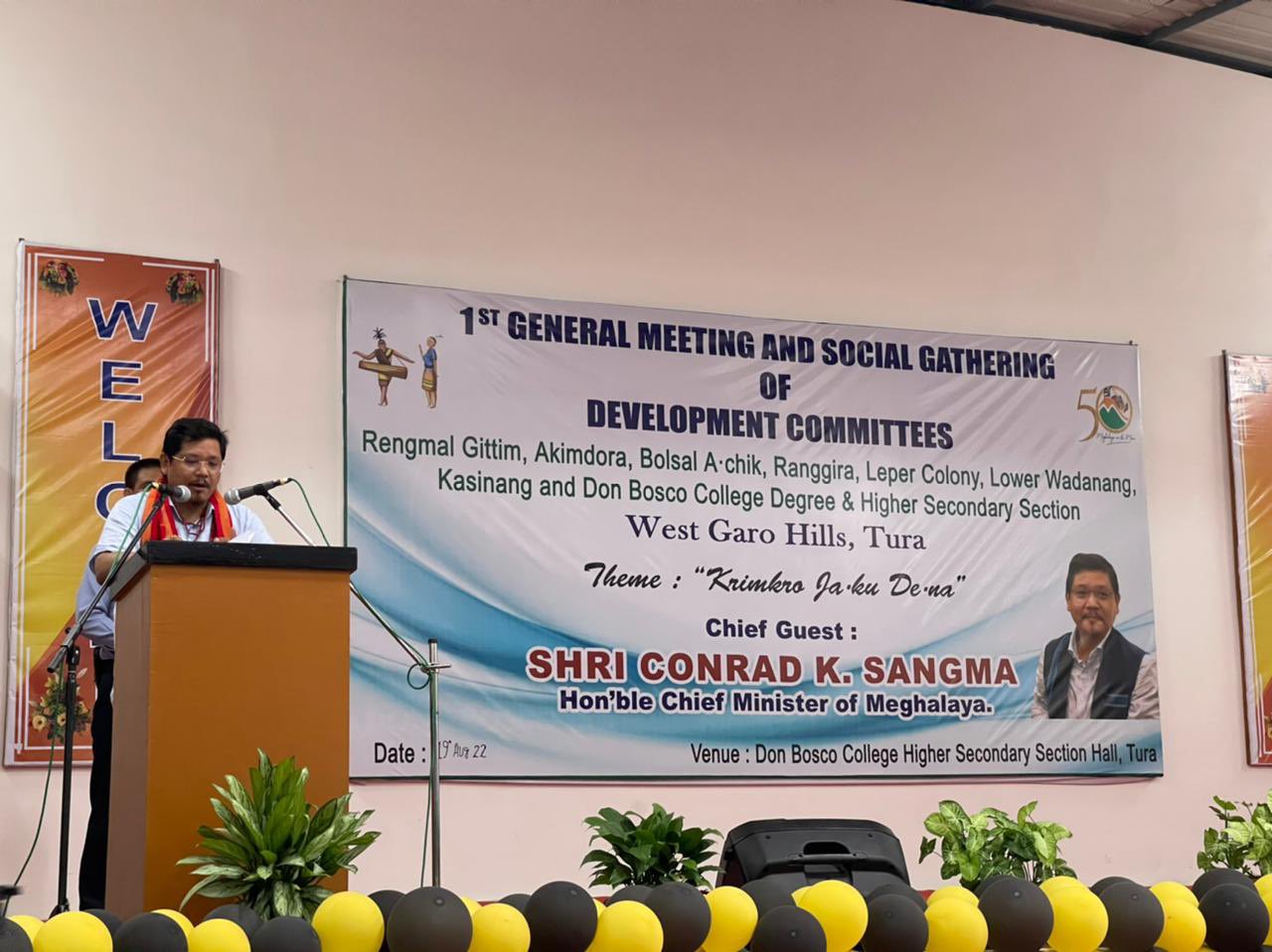 Tura: Meghalaya Chief Minister Conrad Sangma on Friday said that in the last four and half years our education system and over-all economic situation improved in the state.

But Sangma admitted that education has been a big challenging sector as a whole and his government has prioritized education since 2018.

Speaking at the inauguration the new building of the College of Teacher Education (CTE) at Rongkhon in West Garo Hills district, the Chief Minister lamented the lack of clear directions or policies for moving forward to ensure the over-all and holistic approach for improving the education sector.

Sangma said that his government had identified the systematic problems and have made substantial investment much higher compared to the previous years in education.

While speaking on the occasion, Chief Adviser to the Chief Minister Conrad Sangma, Thomas A Sangma, said that the world of education is changing rapidly for which we need quality infrastructures to keep the pace with.

John P Lakiang, the Director of Directorate of Educational Research and Training, highlighted the roles and responsibilities of a teacher and informed that the government has laid a lot of emphasis

The Principal of CTE, Rongkhon, Dr. Meena A Sangma informed that in this state-of the-art building, there are 119 class-rooms, separate rooms for teaching faculties, etc. and said that this CTE is one of the best institutions in the state.

While highlighting the needs of the institution, she informed that 90 posts of teaching faculty need to be created and filled up.

The new building have been constructed at a cost of Rs. 18 crores funded by the Asian Development Bank’s Supporting Human Capital Development in Meghalaya and said that this institution will fulfill the need for B.Ed and M.Ed courses as per the NCTE norms and standards.