“We in Meghalaya need to remind ourselves that the current MDA government consists of members belonging to the same party that facilitated this miscarriage of justice.” 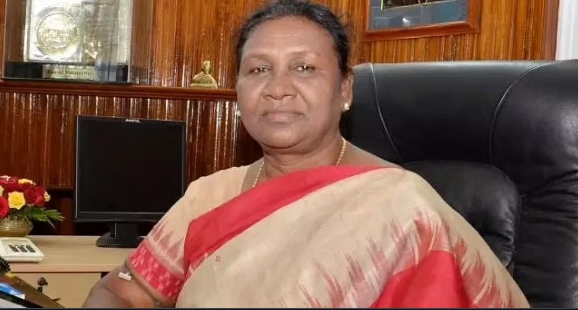 Shillong: Thma U Rangli-Juki (TUR), a progressive people’s group, and the concerned citizens of Meghalaya have appealed to President Draupadi Murmu to revoke the premature release of 11 rapists and murderers in the Bilkis Bano case in Gujarat.

In a letter to Murmu, the concerned citizens also strongly call upon the Indian State to undo this socially destructive, legally untenable, and morally demeaning miscarriage and travesty of justice.

“We stand in support and solidarity with Bilkis Bano’s 20-year brave and difficult struggle for Justice and demand justice for her and respect for her struggles,” the letter read.

Condemning the sickening display of barbaric communalism in the support and celebration extended to these heinous criminals in Gujarat, the citizens demanded that Prime Minister Narendra Modi and his Government uphold the dignity of this nation and show that India at 75 can still be counted among the nations that uphold gender and social justice and can stand by moral, ethical and legal commitments.

“The PM’s speech from the ramparts of the Red Fort surpassed all other crescendos rising to an especially tear-jerking emotional octave in talking about women’s rights, women’s dignity, and Nari Shakti,” the letter read

“At the same time in an unbelievable contrast to this commitment to gender justice the state of Gujarat executed the most horrendous and unconscionable action by the premature release of 11 gang rapists and mass murderers convicted in the Bilkis Bano case,” the citizens asserted.

Calling on the people of Meghalaya to join the call for repealing the premature release by the Gujarat government, the citizens said, “We in Meghalaya need to remind ourselves that the current MDA government consists of members belonging to the same party that facilitated this miscarriage of justice.”

The concerned citizens also called upon the Meghalaya government to condemn this anti-minority anti-woman action that goes against all principles of justice and rule of law.