A total of 24 states and 7 Union Territories participated in the exercise with seven reform areas and 26 action points. 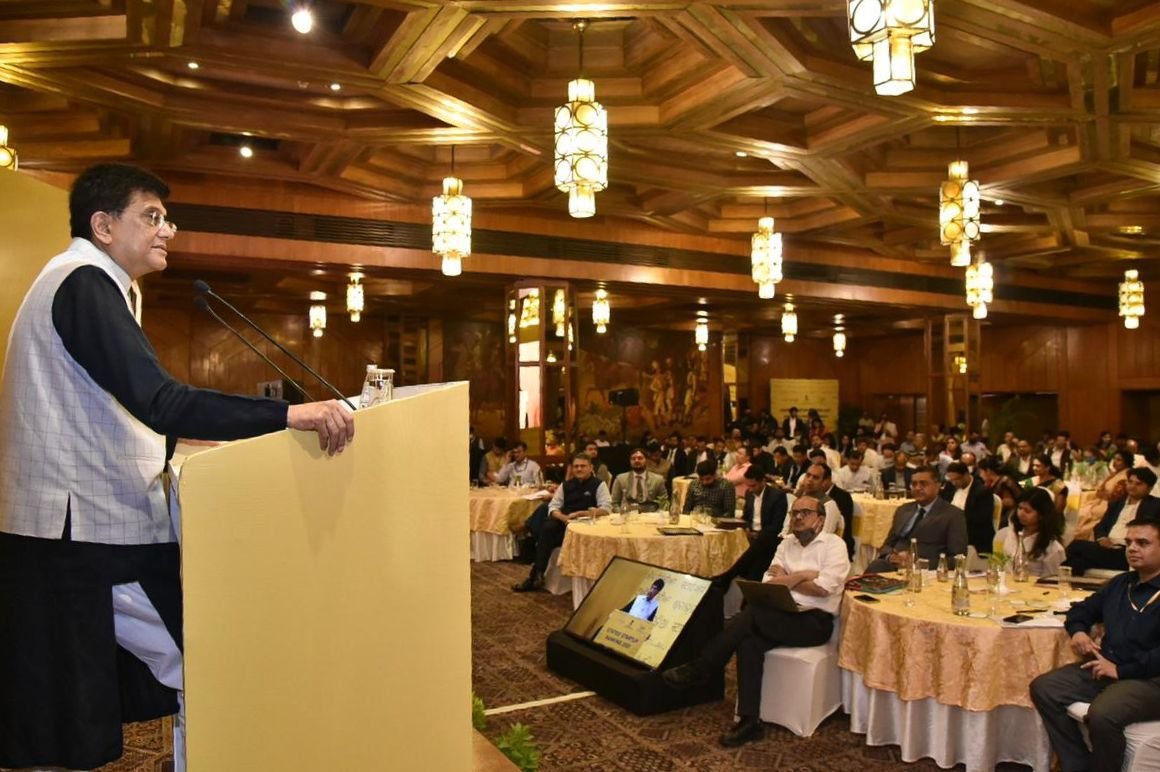 Shillong: Meghalaya has been recognised along with Gujarat and Karnataka as the best performer in developing a strong start-up ecosystem in the state, an official said on Monday.

Union Minister of Commerce and Industry, Piyush Goyal presented the award to Meghalaya Commissioner and Secretary of Planning Department, Dr Vijay Kumar in a in a felicitation ceremony held in the national capital on Monday.

The results of the 3rd edition of ranking of states on support to the start-up ecosystem were released by Goyal.

A total of 24 states and 7 Union Territories participated in the exercise with seven reform areas and 26 action points.

“This is a huge honour and recognition for the State and its entrepreneurs. We have a long way to go, but this is a good foundation. The long-term sustainable development of the State lies in building and handholding about 1000 enterprises (individual and collective, including rural cooperatives) that will solve many of the States problems,” Kumar said.

The PRIME (Promotion and Incubation of Market Driven Enterprises) programme was launched in January, 2020 to realize the Chief Minister’s vision of providing opportunities to entrepreneurs in Meghalaya.

As part of the programme, aspiring entrepreneurs are provided mentorship, incubation and funding support through a network of PRIME hubs.

The entrepreneurs are also assisted in establishing credit and market linkage and till date, almost 1,300 entrepreneurs have benefitted from the program.

The programme has been a success on account of the collaborative effort of the Commerce & Industries department that has been providing policy support and the Meghalaya Basin Management Agency which has been instrumental in implementing the PRIME programme.

The programme has also tied up with institutions such as IIMCIP, Amazon India, Facebook/Meta, Invest India, Pernod Ricard India, NESF and Sauramandala Foundation as knowledge partners.

An elated Chief Minister Conrad K Sangma said it is a happy moment as the Meghalaya government has really focus on entrepreneurship and start-up programs for a very long time.

“As an entrepreneur myself, I have faced a lot of challenges..the lack of proper support and system, even a small support structure will encourage our entrepreneurs. And in the long run for any economy to move forward unless and until start-ups and entrepreneurships are not encouraged the economy cannot move forward”, he said.